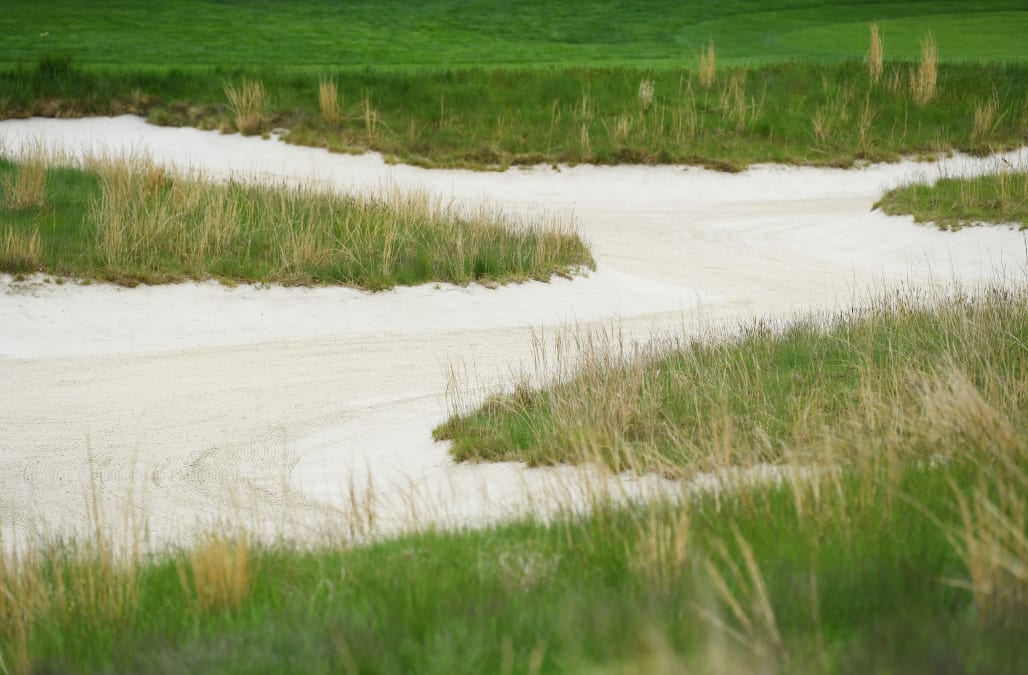 Bethpage Black Course in Farmingdale, New York, has been home several major golfing events, but 2019 marks the first time it will host the PGA Championship.

Unlike the Masters, which was held last month at the usual Augusta National, the PGA Championship isn't always played in the same location. In fact, this year it isn't even being played in its normal month. The tournament is in May for the first time after years of being scheduled during August.

The PGA Championship has generally been an East Coast-based event, with only 10 instances of the tournament being held out West. The state of New York has hosted the major 13 times, including 2019.

Curious about the previous locations? Click through below to see the 18 courses that have played host to the PGA Championship multiple times:

Courses that have hosted the PGA Championship multiple times