Charlie Munger: Democrats hate Trump 'so much that they're against him even when he's right' 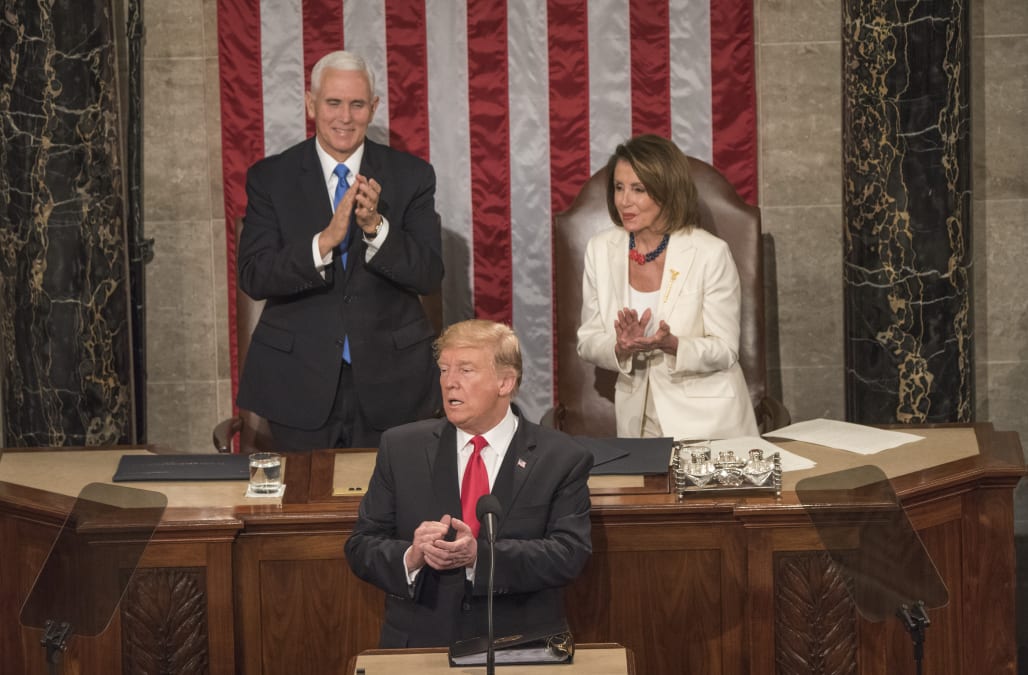 The Democrats have made a big mistake in their blanket opposition to the policies of President Donald Trump, especially on immigration, said Charlie Munger, the right-hand man of Berkshire Hathaway (BRK-A, BRK-B) CEO Warren Buffett.

“Donald Trump is right on [immigration],” says Munger, 95, in his first interview after the Berkshire Hathaway Shareholders Meeting. “Democrats are committing suicide...they hate him so much that they're against him even when he's right.”

“We should have way more control over our borders than we do,” adds Munger, a Republican.

The comments come amid reports of a Trump supporter, in attendance at a rally in Panama City, Florida, on Wednesday, who yelled that U.S. law enforcement should shoot immigrants to stop them from entering the United States. In response, Trump reportedly smiled and said, “Only in the Panhandle you can get away with that statement. Only in the Panhandle!”

Munger made the remarks to Editor-in-Chief Andy Serwer in an episode of “Influencers with Andy Serwer,” a weekly interview series with leaders in business, politics, and entertainment.

Since 1978, Munger has served as vice chairman at Berkshire Hathaway alongside Buffett. The two met 20 years earlier through a mutual contact in Omaha, Nebraska, where both were born and currently live. Berkshire Hathaway is the fourth-largest public company in the world, yielding Buffett a net worth of $83.1 billion and Munger one of $1.7 billion.

Berkshire Hathaway owns over 60 companies, like Geico and Dairy Queen, plus minority stakes in Apple, Coca-Cola, among others.

Munger acknowledged that immigration has served as an engine of prosperity for the U.S. at other moments in its history.

“We made it work in America,” he says. “But we had a vacant continent to work on. That was easy. Vacant and rich in oil and minerals.”