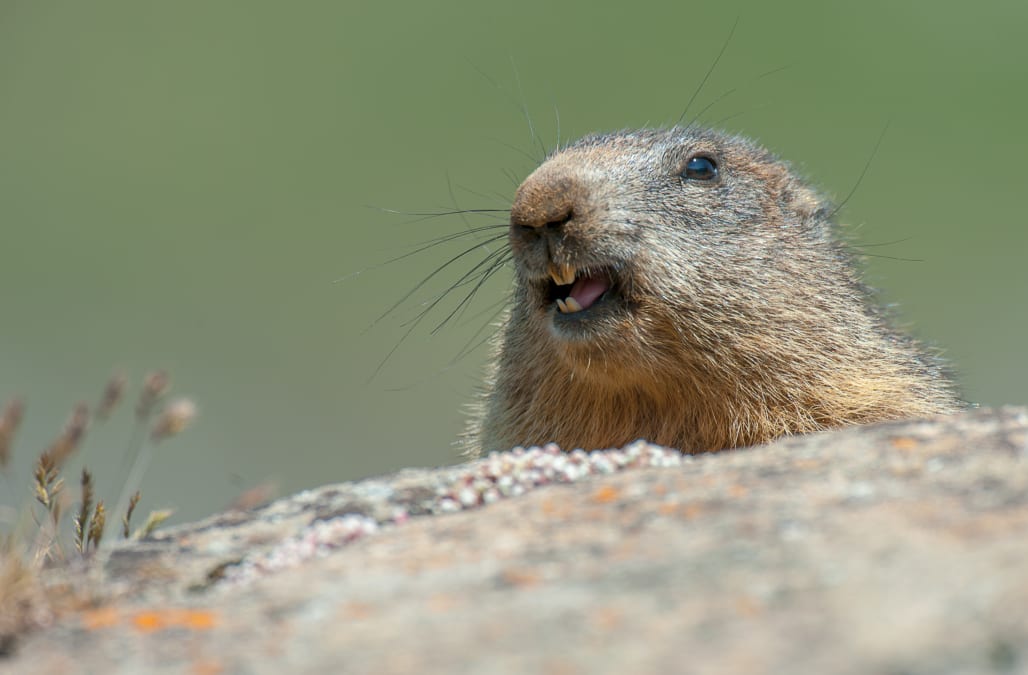 A Mongolian couple recently died of the bubonic plague after eating raw marmot kidney, setting off a quarantine that trapped tourists in the country's western Bayan Olgii province for almost a week, according to the BBC.

The couple ate the marmot — a type of giant ground squirrel found mostly in North America and Eurasia — under the impression that doing so would bring them good health. The pair died on May 1, triggering a six-day quarantine that prevented tourists from leaving the region.

As many as 118 people, including foreign tourists from Switzerland, Sweden, Kazakhstan and South Korea, came into contact with the couple, Ariuntuya Ochirpurev, a World Health Organization official based in the Mongolian capital of Ulaanbaatar, told the British broadcaster. They were isolated and treated with antibiotics for prophylaxis, a preventive measure against disease.

Other reports stated that there were also tourists from Russia and Germany that were prohibited from leaving as a result of the quarantine.

"After the quarantine [was announced], not many people, even locals, were in the streets for fear of catching the disease," Sebastian Pique, a U.S. Peace Corps volunteer in the region, told AFP.

Though authorities have warned people against eating raw marmot meat due to a plague-causing bacteria it carries, some still do because consumption of the meat has been long heralded as a folk remedy, according to Channel News Asia.

A report by the National Center for Zoonotic Disease notes that at least one person dies of the plague in Mongolia every year, although the disease has been a serious threat throughout human history.

The first recorded pandemic, otherwise known as the Justinian Plague, began in the sixth century and killed more than 25 million people across the Mediterranean basin over the next 200 years, according to the Centers for Disease Control and Prevention.

The largest pandemic — or the Black Plague — began in China in 1334 and spread to Europe, where it wiped out nearly 60 percent of the continent's population.

The third major pandemic, called the Modern Plague, also originated in China in the 1860s and killed nearly 10 million people.

Similar, smaller-scale plagues occurred in India during the early 1900s and in Vietnam during the 1960s and '70s.