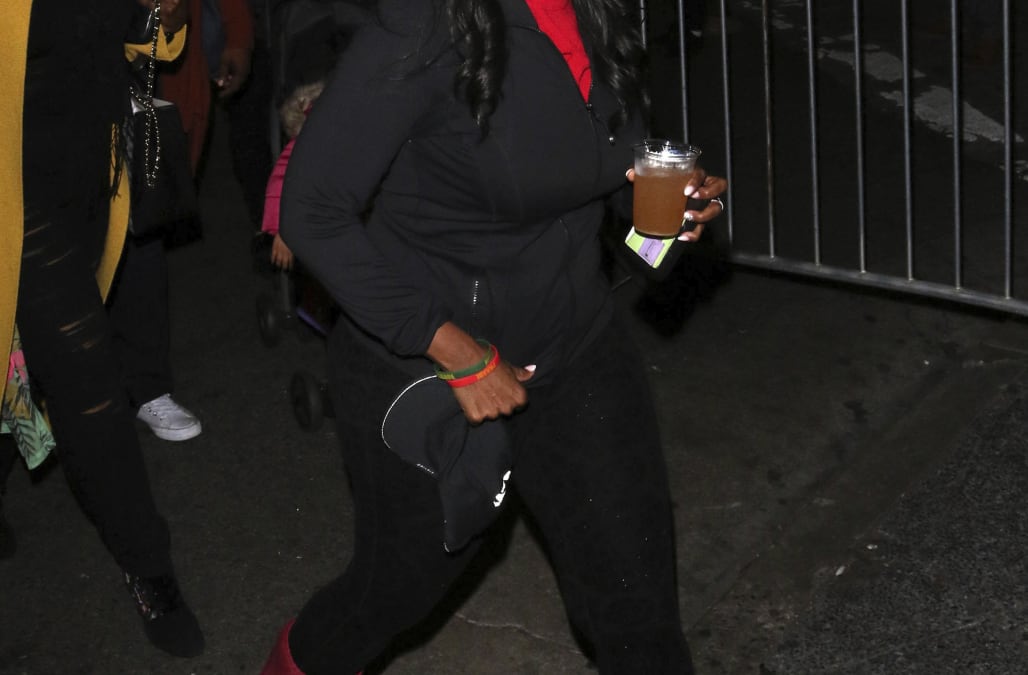 Omarosa Manigault Newman, former senior White House official and frequent thorn in President Donald Trump’s side, has accused the administration of destroying several boxes of evidence that she said should have been turned over to special counsel Robert Mueller and his team of investigators.

Speaking to Rev. Al Sharpton on MSNBC on Saturday, Manigault Newman said she was told to leave boxes of documents pertaining to Trump’s campaign and his transition into office when she was fired in December 2017 by John Kelly, the then-White House chief of staff. The order, she said, was despite a “clear directive” that she and other White House staff had received to preserve all documents potentially related to Mueller’s probe into Russian interference in the 2016 presidential election and the Trump campaign’s ties to Russian officials.

“I think it’s important to realize that very early on in the administration, we got letters directing us to preserve all information related to the Mueller investigation ― all investigations, any information, any emails, any correspondence,” Manigault Newman said.

“So I thought it was very interesting that after my discussion with ... Kelly in the [White House] Situation Room when I went to take my things, I was instructed that I had to leave seven boxes of documents that came from the campaign, the inauguration, the transition, and they would not allow me to get them,” she continued.

@omarosa talks about how 7 boxes of her documents are being held by the Trump administration. #PoliticsNationpic.twitter.com/KziISc9Zg0

Manigault Newman said she has not seen these boxes again and believed the Trump administration had not handed them over to the special counsel, as her legal team would’ve had to be informed if they had been.

The former contestant of “The Apprentice” added that, based on emails she’d received from administration officials about the documents, it appeared that at least five of the seven boxes had been destroyed.

“What’s very curious to me is that, as I stated, it was seven boxes of documents, and in my emails, they only referenced two, which leads me to believe that they’ve destroyed the other five,” Manigault Newman said.

She added that she believes she’s “not the only one who’s been subjected to this type of treatment, and I believe that there are more documents that have been destroyed by this administration.”

Former WH Trump staffer @omarosa talks about Trump’s investigations and how there may be an attempt to stop her from speaking out about her experience under the Trump Administration. #PoliticsNationpic.twitter.com/ERGsS9bPoY

In an April interview with MSNBC’s Craig Melvin about the Mueller probe, Manigault Newman referenced the two boxes of documents that she said the White House had refused to hand over to the investigators.

“We should really not just focus on what [Trump] is telling people to do or say, but how he’s asked people to destroy documents, to destroy e-mails ― in my case, two boxes of campaign-related materials the White House still has in their possession that they claim they don’t have or don’t know what happened to it,” Manigault Newman said at that time.

When asked by Melvin whether the Trump administration had directed her to destroy evidence, Manigault Newman explained that while she had not been told directly to do so, “they were very clear about not wanting us to share those things.”

“Right after the campaign, the day after, they took our e-mails down and told us we had no access to it ... They were certainly working to try to hide the things we now know are involved with this investigation,” she alleged.

More from HuffPost US:
Chuck Schumer rips Trump over Putin call: Gossiped about Fox News conspiracy theories?
Kamala Harris fires back at Donald Trump for calling her 'nasty'
White House rolls back regulations meant to avoid the next Deepwater Horizon