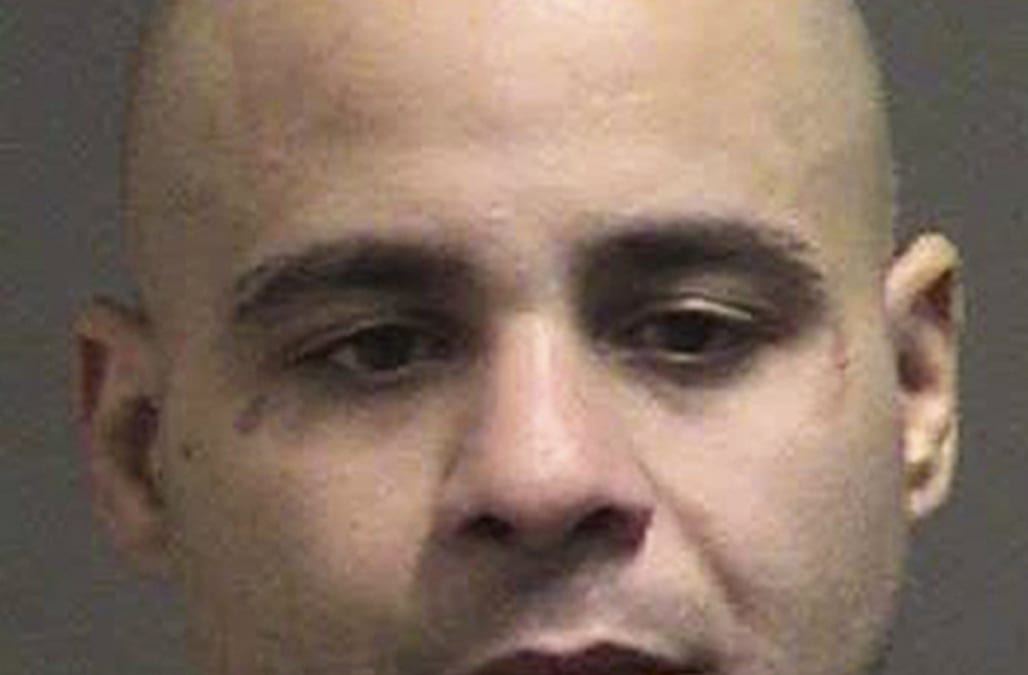 A Florida man was arrested after he believed there was someone hiding in his mattress and attacked it.

Felipe Oquendo, 37, of Fort Walton Beach allegedly got high on methamphetamine and struck a mattress with a bed post and his bare hands, according to WJHG. The Okaloosa County Sheriff's Deputies said Oquendo thought there was a man inside.

Oquendo's girlfriend reportedly called police Friday morning after Oquendo began to act erratically. The man suspected that his partner was cheating on him with someone who was taking refuge in the mattress. Authorities said Oquendo proceeded to stab the mattress with a bedpost before shredding it with his hands.

Oquendo was charged with false imprisonment and possession of drug paraphernalia.