Over 113,000 pounds of ground beef recalled due to E. coli fears 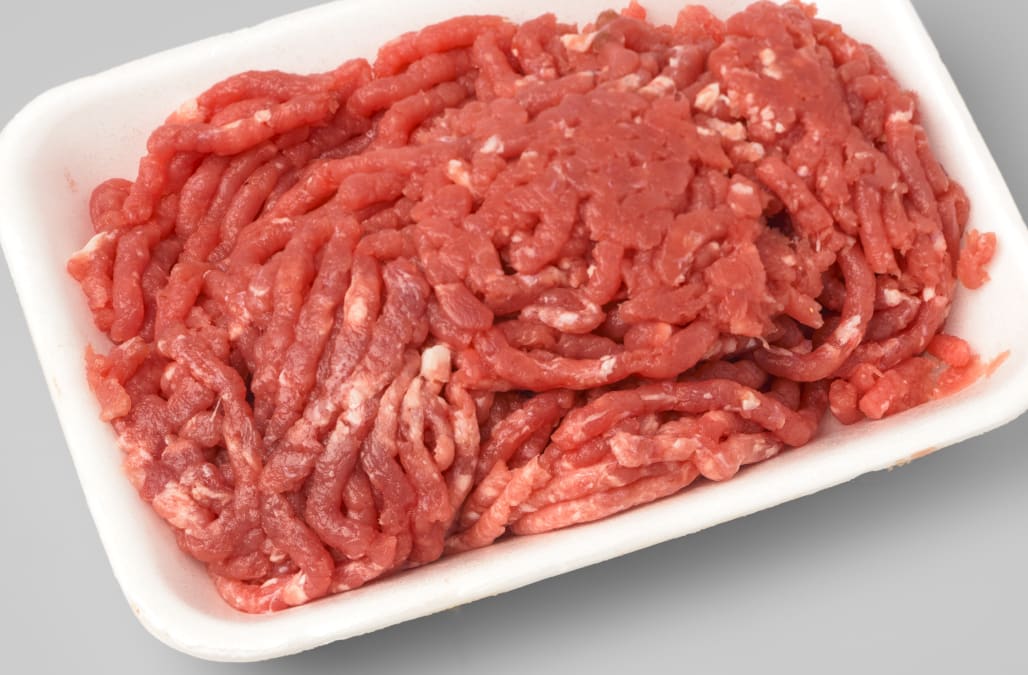 A Georgia-based company has recalled more than 113,000 pounds of ground beef over fears of E. coli contamination, according to the U.S. Department of Agriculture's Food Safety and Inspection Service (FSIS).

K2D Foods announced on Tuesday a voluntary recall of its 24-pound vacuum-sealed packages containing raw "ground beef pucks," which were produced between March 26 and April 12, 2019.

The possibly tainted food items bear the code "EST. 51308" inside the USDA mark of inspection and were shipped to restaurant distributors in Georgia and Florida.

The recall is categorized as a Class I by FSIS, meaning it is a health hazard situation "where there is a reasonable probability that the use of the product will cause serious, adverse health consequences or death."

Restaurants that purchased these products are urged not to serve them and instead throw them away or return them to the original place of purchase.

Common symptoms of an E. coli infection typically appear within three to four days of exposure to the bacteria and may include diarrhea, severe stomach cramps, vomiting and, occasionally, a low-grade fever, according to the U.S. Centers for Disease Control and Prevention.

Though most people recover without treatment within five to seven days, more serious cases can be life-threatening and may require hospitalization.

RELATED: These are the deadliest diseases in modern history:

More from Aol.com:
2,600 pounds of sausage products recalled; may contain metal
Butterball, Kroger, and Food Lion are recalling 39 tons of ground turkey that might be infected with Salmonella
86 tons of Boston Market frozen meals recalled because they may contain glass or hard plastic fragments