Republican lawmaker in Iowa bolts party over disapproval of Trump 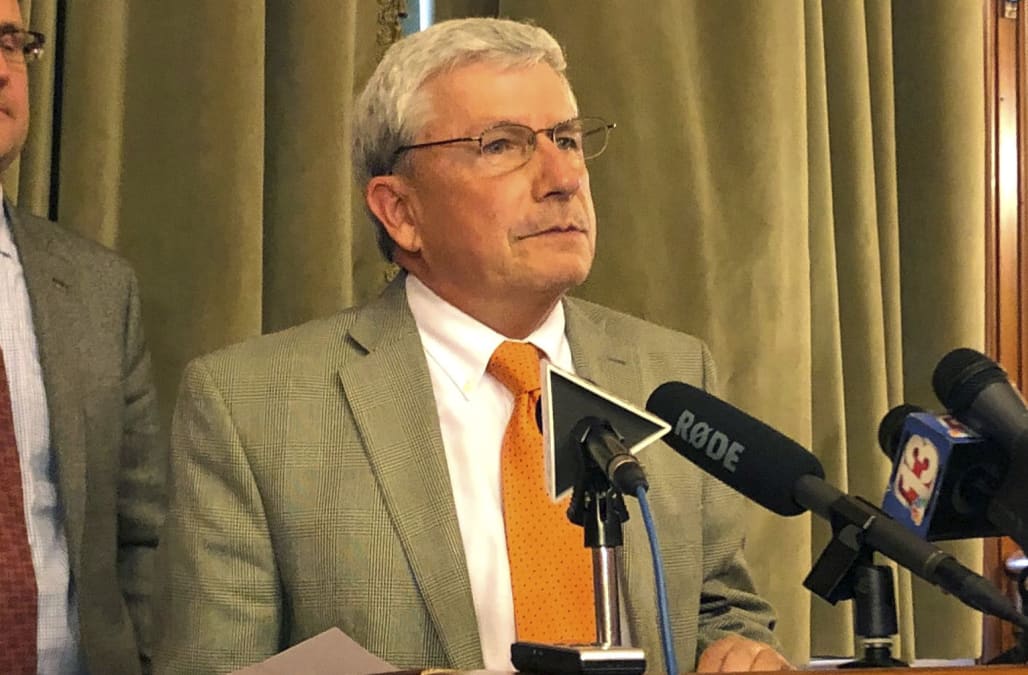 Iowa state Rep. Andy McKean announced Tuesday he is leaving the Republican Party and becoming a Democrat due to his misgivings over President Trump.

“With the 2020 presidential election looming on the horizon, I feel, as a Republican, that I need to be able to support the standard bearer of our party. Unfortunately, that’s something I’m unable to do,” McKean said at a press conference in Des Moines.

#BREAKING Rep. Andy McKean switches from the Republican Party to the Democrats.

Blasts @realDonaldTrump as a bully and as someone who “creates a breeding ground for hateful rhetoric and actions” #iapolitcspic.twitter.com/jczOUVLonK

McKean, who was first elected to the Iowa Legislature 40 years ago, described Trump as a bully who “creates a breeding ground for hateful rhetoric and actions.” He also criticized Iowa’s GOP as having grown too conservative.

“I think the party has veered very sharply to the right,” McKean said. “That concerns me.”

While Republicans will still control a majority of 53 seats in the 100-member House, that’s down from a 59-seat majority at the end of the Legislature’s last session.

“We gladly welcome Andy McKean to the Democratic Party,” the state party said in a statement. “His decision to put people over politics shows his commitment to our state.”

Jeff Kaufmann, the chairman of the Iowa Republican Party, cast McKean’s move as a betrayal of the voters.

It’s disappointing that he felt the need to deceive Iowans - if the people of District 58 can’t trust him on something as simple and fundamental as what party he belongs to, how can they trust him on any issue. #ialegis#iagov#iapolitcs