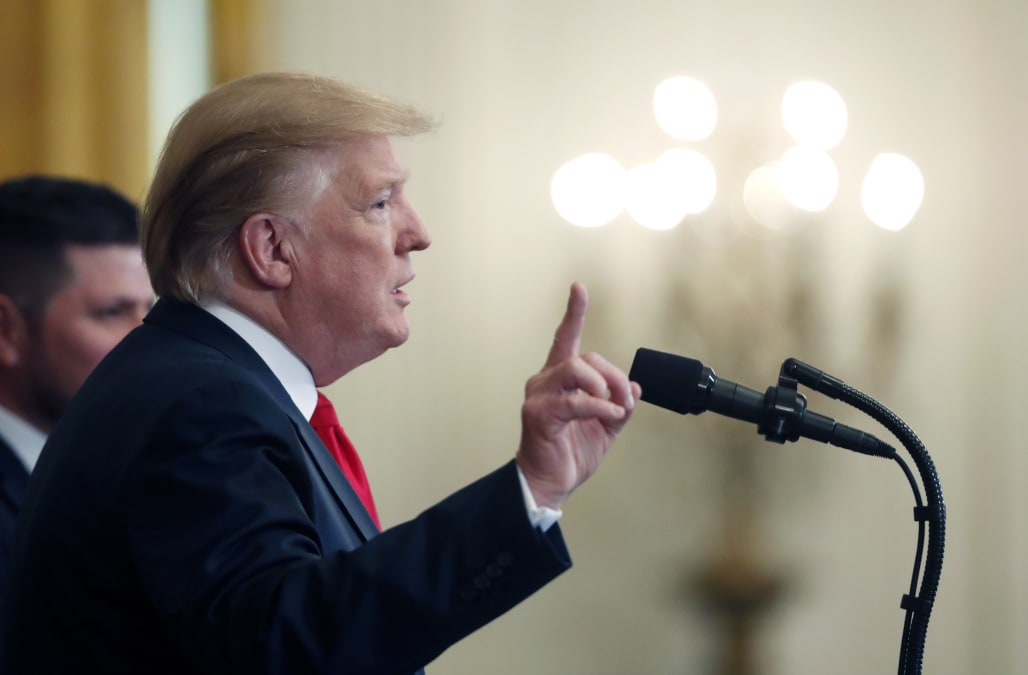 WASHINGTON (AP) — President Donald Trump and his business organization have sued the Democratic chairman of the House oversight committee to block a subpoena that seeks years of the president's financial records.

Rep. Elijah Cummings issued the subpoena earlier this month to Mazars USA, an accountant for the president and Trump Organization.

The complaint filed in federal court in Washington says the subpoena seeks to investigate events that occurred before Trump was president and "has no legitimate legislative purpose." It says "Democrats are using their new control of congressional committees to investigate every aspect of President Trump's personal finances, businesses, and even his family."

Jay Sekulow, one of Trump's lawyers, said in a statement Monday that "we will not allow presidential harassment to go unanswered."