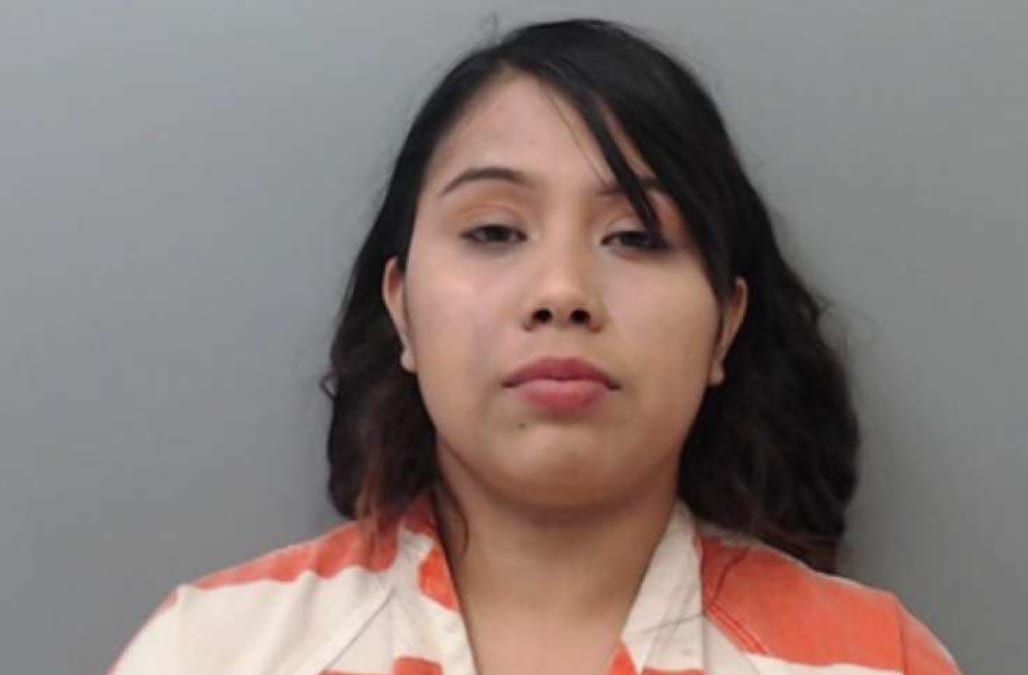 A Texas woman was charged with two counts of assault after police say she hit her husband for not complimenting her, according to the Laredo Morning Times.

Lizeth Guadalupe Ramirez, 20, allegedly assaulted her common-law husband, whose identity has not been released, last Tuesday when he didn't answer her after she asked him if she was pretty. The two were reportedly at the movies when Ramirez began seeking affirmation from her partner. 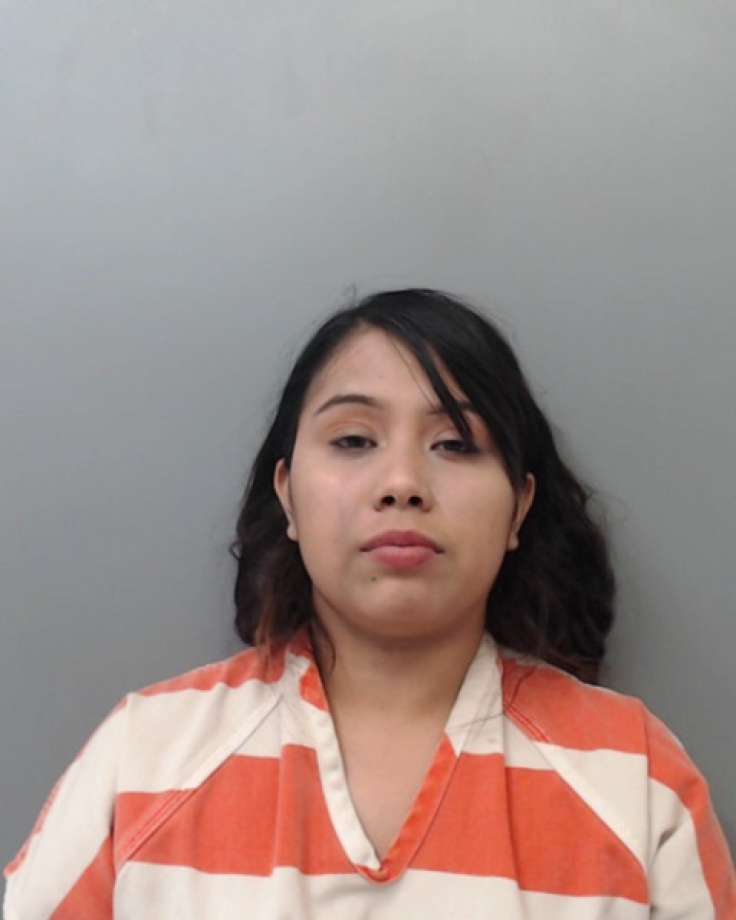 The victim claims that he didn't hear Ramirez ask him the inciting question, which caused her to become annoyed. To avoid further confrontation, the two left the theater. On the way home, Ramirez allegedly hit her husband several times. She continued assaulting him once they arrived back at their house, he claims.

A relative reportedly tried to separate the two but got caught up in the fight.

Laredo police said Ramirez denied instigating anything and instead claimed that her husband had attempted to strangle her.