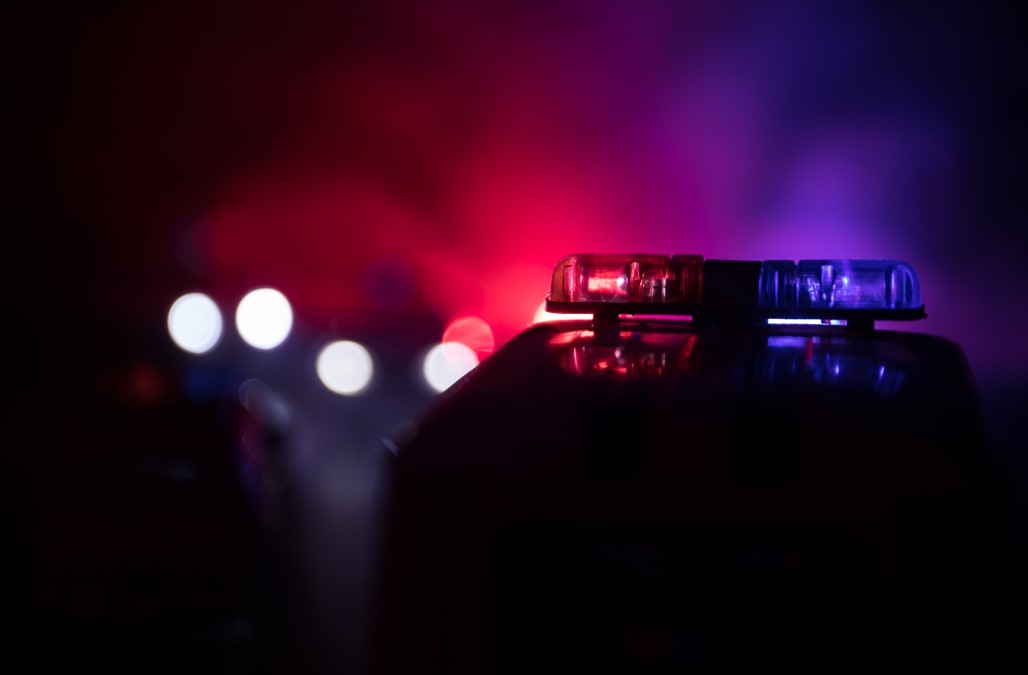 Authorities in West Virginia found a knife sticking out of the back of a 48-year-old woman's head when they arrived at her house last week, according to the Associated Press.

The unnamed woman told the police that she was stabbed by her daughter's boyfriend, Zachary Nipper, in the heat of an argument. The woman's daughter, Kizzie Hardy, however, disputed the report with the Dominion Post, claiming that Nipper had instead thrown a drying rack with dishes at her mother and a kitchen knife struck the woman's head.

The woman was transported to a hospital and was released the next morning, said Westover Police Chief Rick Panico.

Nipper, who was charged with malicious wounding, initially refused to identify himself when he was found up the block from the house, Panico added. Residents in the area had called to report his strange behavior. An investigation later revealed that the man was wanted for felonious assault in Maryland and was on probation.

Police said that Nipper and Hardy regularly smoked meth at the woman's house, although Hardy denied the accusation.

"Nobody said me and Zack were doing meth together," Hardy told the Dominion Post. "I don't even do drugs."

Hardy said her landlord called her following the incident to tell her she would be kicked out. Hardy believes the eviction was the result of a misleading police report and plans to sue the department.