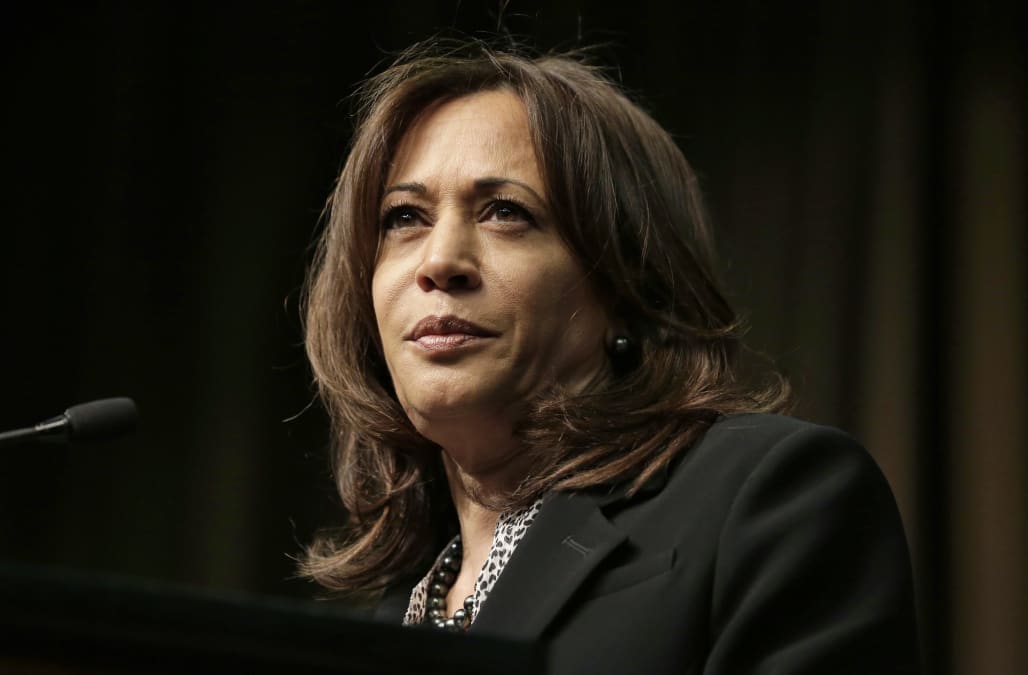 DES MOINES, Iowa (AP) — Democratic presidential candidate Kamala Harris says she owns a gun and called it a "false choice" that the only two gun control options are complete, unrestricted access or a desire to seize everyone's guns.

The senator from California told reporters after a campaign event in Iowa that she is a gun owner. She says, "I own a gun for probably the reason that a lot of people do: for personal safety."

The 2020 White House hopeful says that Americans "are being offered a false choice, which suggests you're either in favor of the Second Amendment or you want to take everyone's guns away."

She says she supports "smart gun-safety laws," such as universal background checks and a ban on assault weapons.