Woman's eye infection revealed to be bees living inside eyelid 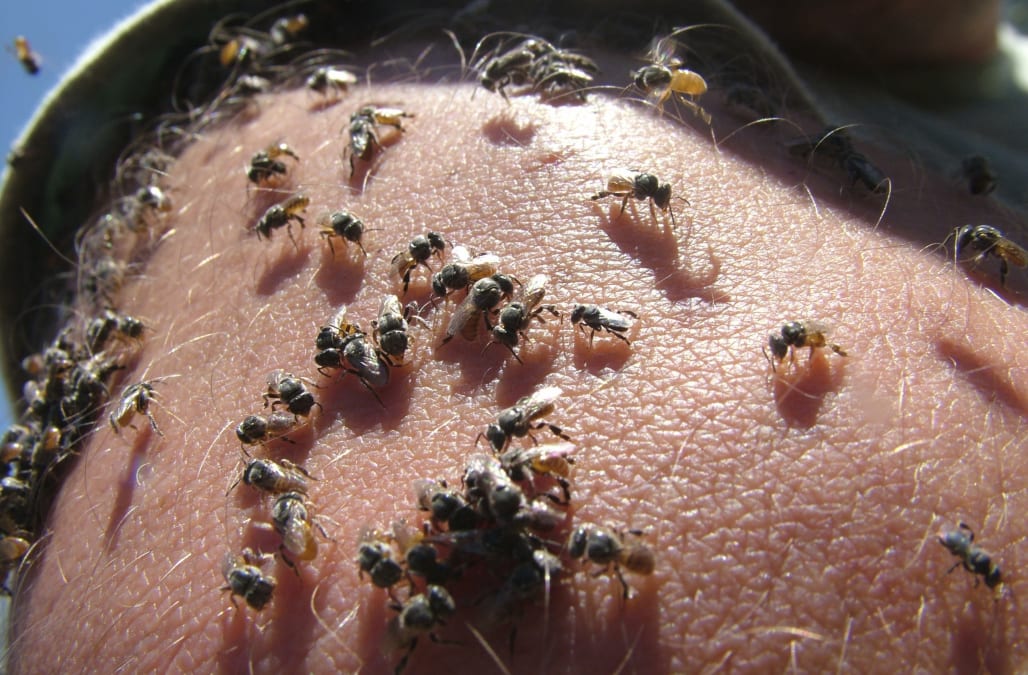 A Taiwanese woman who went to the hospital complaining of a swollen eye was stunned to learn the creepy-crawly cause of her illness.

The patient, a 29-year-old woman surnamed He, went to Taiwan's Fooyin University Hospital with severe pain in her left eye, according to a report by Taiwanese news broadcaster CTS.

Upon examination, physicians discovered four tiny insects known as Halictidae, or "sweat bees," living under her eyelid and feeding on her tears.

"I saw something that looked like insect legs, so I pulled them out under a microscope slowly, and one at a time without damaging things inside," Hung Chi-ting, the head of the ophthalmology department at Fooyin University Hospital, said, CNN reports.

According to pest control company Terminix, sweat bees are tiny creatures, typically ranging from 0.125 to 0.5 inches in length. Although they can sometimes occur in large numbers, they are not typically aggressive.

Sweat bees have short tongues, which come in handy for lapping up human sweat and has earned them their name. A sting usually only occurs if one of the bees is pressed against the skin. According to the Schmidt Sting Pain Index, a sweat bee has the least painful sting of all stinging insects. 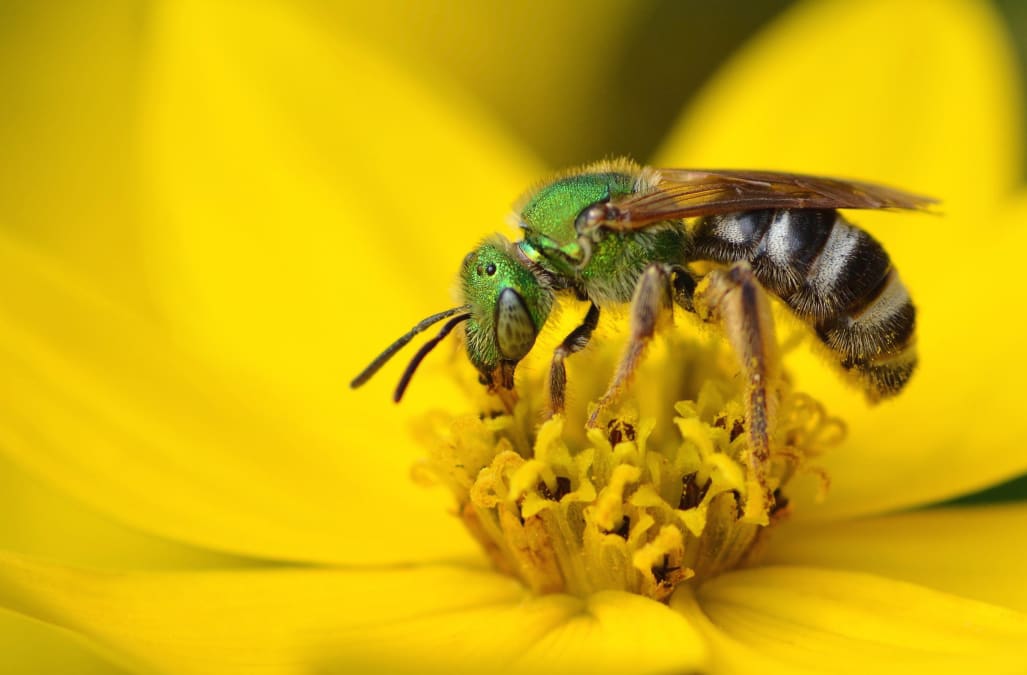 The patient said she believes the insects blew into her eye while she was visiting a relative's grave. She told CTS she tried to wash her eyes out but the pain wouldn't cease. She went to the hospital three hours after the incident in agony.

"It was very painful. Tears wouldn't stop coming out of my eye," she said. "I was scared to death."

Doctors said the woman, who was diagnosed with cellulitis and corneal erosion caused by the bees, was smart to seek medical help as soon as she did.

"Thankfully she came to the hospital early, otherwise I might have had to take her eyeball out to save her life," Hung told reporters.

She is expected to make a full recovery.

More from Aol.com:
Man ends up with large bleeding mass in nose after bathing in pond
FDA investigates link between vaping and seizures
New mother gives birth to twins less than one month after welcoming first child