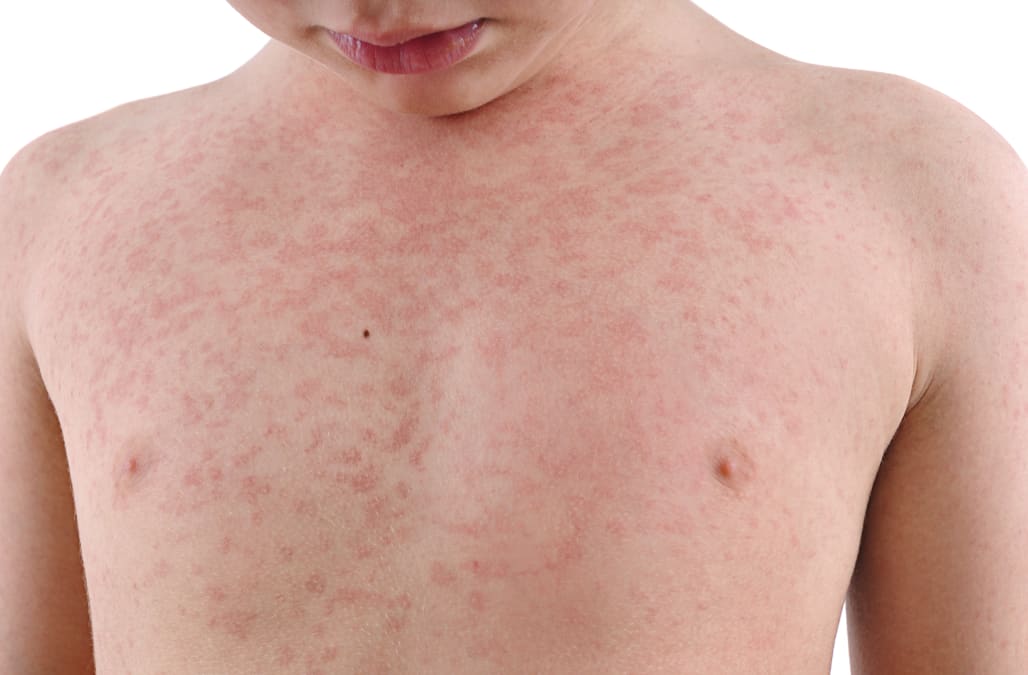 A New York county has banned unvaccinated children from public spaces amid a large-scale measles outbreak.

Rockland County, which lies about 35 miles north of New York City, declared a State of Emergency on Tuesday in connection with the ongoing outbreak, which, as of March 21, included 151 reported cases of the disease, WPIX reports.

The county has ruled that beginning at midnight on March 27, anyone under the age of 18 who is unvaccinated against the measles will be barred from public spaces until they receive the Measles, Mumps, and Rubella (MMR) vaccination or until the declaration expires in 30 days. Such spaces include schools, stores, places of worship and public transit, according to NBC News. Those who are not medically able to get vaccinated are exempt from the rule.

County Executive Ed Day said during a Tuesday press conference that the move is the first effort of its kind nationally.

"We will not sit idly by while children in our community are at risk," he stated. "This is a public health crisis and it's time we sound the alarm."

Measles is a highly contagious disease that starts with a fever, runny nose, cough, red eyes and sore throat, which are followed by a rash that spreads over the body.

According to the U.S. Centers for Disease Control and Prevention, measles can be spread through coughing and sneezing and can live for up to two hours in an airspace that an infected person occupied.

Additionally, those with measles can spread the disease to others from four days before through four days after the rash appears.