March Madness: Predicting the outcome of each Sweet 16 game 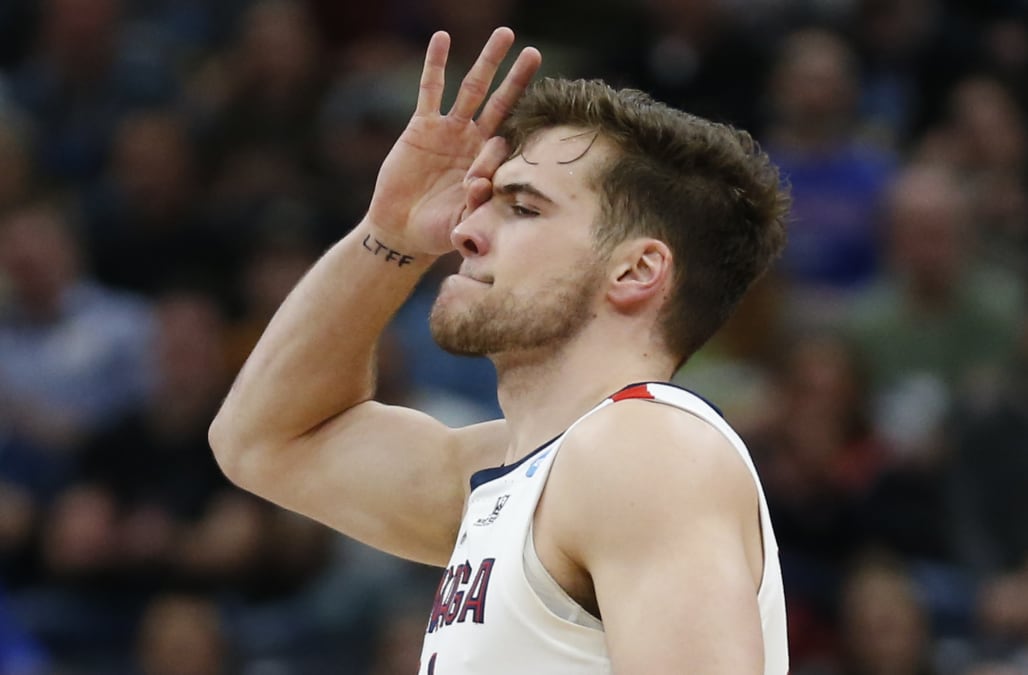 Every No. 1, No. 2 and No. 3 seed is still standing heading into the Sweet 16 of the NCAA Tournament -- and hopefully, that's about to result in some intense meetings between the powerhouse rosters.

Sweet 16 action begins with four games on Thursday and finishes with four more on Friday. Going into the third round, top seeds like Virginia, Gonzaga and Duke are heavily favored to win their contests. Beyond those, the matchups look fairly evenly matched.

FiveThirtyEight has released predictions for each Sweet 16 game and some of them may end up closer than you think. Click through below to find out the projected winner of each matchup.

Projecting the result of each Sweet 16 game

(AP Photo/Stephen B. Morton)
Up Next