'One of the best to ever do it': NFL reacts to Rob Gronkowski's retirement 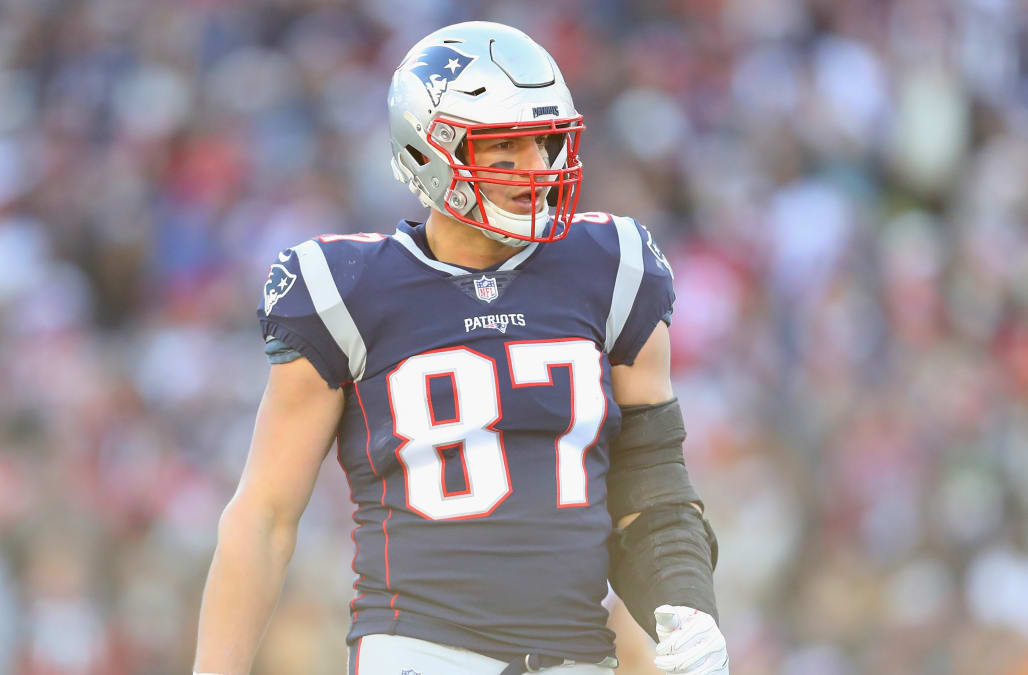 The beloved star’s move is drawing mixed reactions, from fans’ sadness, to well-deserved congratulations from his peers around the NFL.

Below, we’ve rounded up some of the best reactions.

Reactions to Rob Gronkowski's retirement
Patriots’ owner Robert Kraft and HC Bill Belichick on Rob Gronkowski: https://t.co/R6QRkpLMwj
What an honor and privilege to play with you these past nine years @gronk! You accomplished so much and our team was almost unbeatable when you were on the field! Your fun-loving, inspiring, and positive energy made an impact on everybody you came into contact with! Not just that, but for as great as a player you are, you are a better teammate and person. The NFL was a better place with you in it! But I have no doubt you will be a success in anything you do!!! Love you pal!
The other goat 🐐 #gronk https://t.co/FzCfT38BjR
Congrats on an incredible career @RobGronkowski. One of the best to ever do it. Best wishes on whatever comes next!
thank youu for the amazing moments @RobGronkowski 🐐💯
Man Gronk changed the game. Respectfully, there is no Kelce/Ertz/Graham/Olson types without Gronk... https://t.co/oeHUrvZ4Hf
@RobGronkowski congrats to one of the best to ever do it! So dope to see you go out on your time. Good luck on ur c… https://t.co/wp5K7Edacc
Happy retirement big fella @RobGronkowski , one of the best ever TE’s
Gronk one of the most dominant players to put on a helmet. Amazing career.
My guy!!! @RobGronkowski Robbbbyyyyyy Ggggggg! Much love homie! I’m happy that you get to leave the game on your ow… https://t.co/Mc0BjXwY7d
For the past 9 years, after each week, one of the first guys reception targets I would go watch was @RobGronkowski.… https://t.co/Lkcb93NdMx
Congrats on an Incredible career to one of the many athletes my son liked more than me @RobGronkowski https://t.co/KYtbgljwWm
Up Next