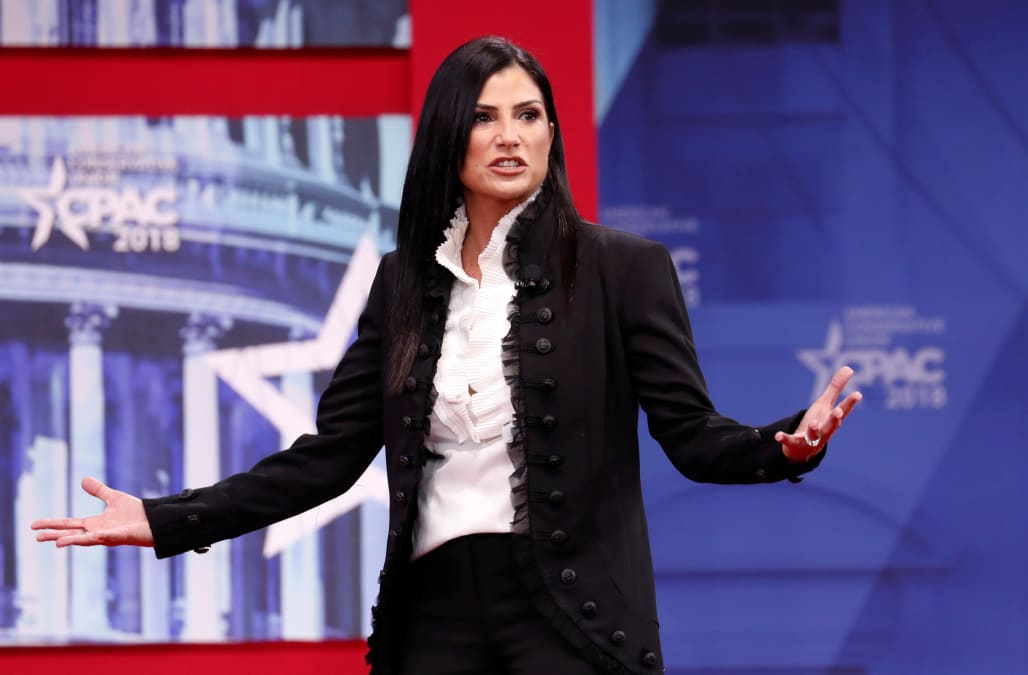 A gunman killed 17 people at Marjory Stoneman Douglas High School on Feb. 14, 2018. CNN reported that a survivor of the shooting died by suicide a week ago after suffering from survivors’ guilt and post-traumatic stress disorder. A second survivor who was still enrolled at the high school died by suicide on Saturday.

As the Parkland community rallied together, people around the country tweeted at Loesch about her comments centered around the survivors who started a nationwide movement advocating for gun control. Fred Guttenberg, who became a vocal advocate for gun safety after his daughter Jaime died in the mass shooting, called Loesch “pathetic” and said she should be fired.

Dana, my amazing daughter Jaime was a victim of Parkland, you were not. You are a pathetic person. I am not a demagogue or part of a mob, I am a father who misses his daughter every second. The town hall was days after she was killed, we were in pain. You should be fired. https://t.co/WOT9kEuWwL

Says a woman whose response to tragedy is to use it to sell more guns to pay her @NRA salary. But do go on about needing God, sense and compassion... https://t.co/cGtHPhPdfL

“If your response to tragedy is to selfishly use it for callous Twitter jabs against people you dislike who had nothing to do with it, you need God in your life, sense in your head and compassion in your heart,” she wrote. “STOP appropriating their pain for your purpose.

And in a jab at abortion, she added that she isn’t complicit in children’s deaths because she doesn’t “work for Planned Parenthood.”

Nope, not at all. I don’t work for Planned Parenthood. Have a nice evening. https://t.co/CCSQFqYfpy

Someone help this poor soul find where I’ve sold guns to children. https://t.co/LsIejcNywL

If your response to tragedy is to selfishly use it for callous Twitter jabs against people you dislike who had nothing to do with it, you need God in your life, sense in your head, and compassion in your heart. STOP appropriating their pain for your purpose.

What a grotesque statement. Also, grotesque is this grown man’s need to target my kids with his hatred. Praying for your hate-filled heart, Andrew. https://t.co/KB4dAmSdQw

If you or someone you know needs help, call 1-800-273-8255 for the National Suicide Prevention Lifeline. You can also text HOME to 741-741 for free, 24-hour support from the Crisis Text Line. Outside of the U.S., please visit the International Association for Suicide Prevention for a database of resources.

More from Yahoo Style:
Amazon's best-selling eye cream has over 14,000 reviews ​— here's why some call it 'life-changing'
Amazon’s best-selling maxi dress is perfect for spring and under $25
Elizabeth Hurley recreates iconic safety pin dress that put her in the spotlight 25 years ago