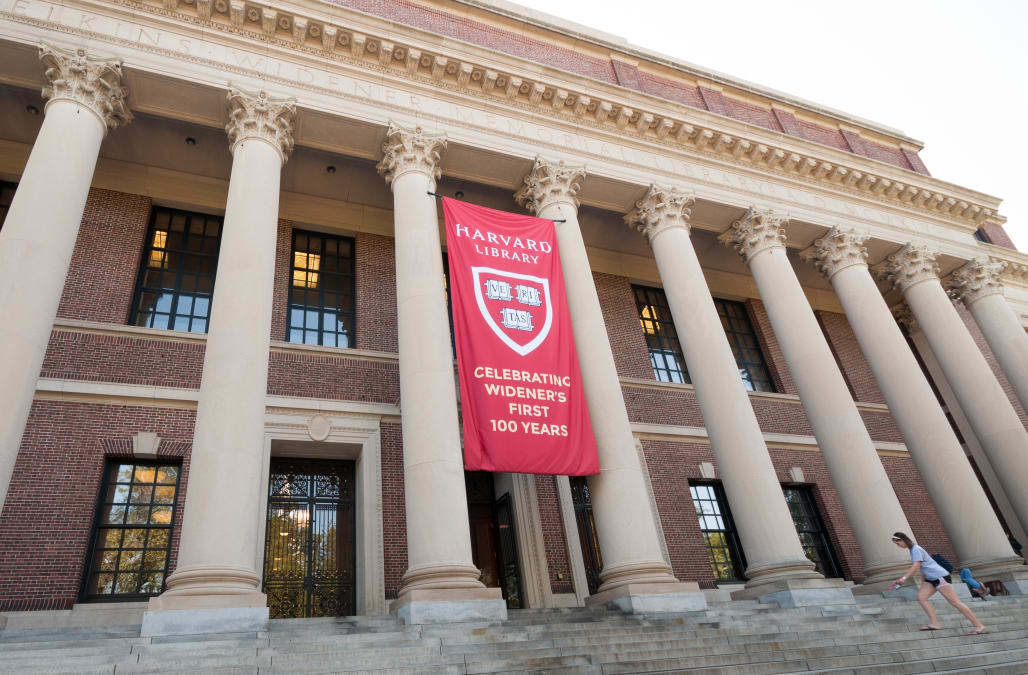 A homeless teenager's story of perseverance and success is going viral and inspiring people across the country.

Athena Capo-Battaglia, an 18-year-old volunteer with the New York Police Department, and her mother were forced to enter the city's shelter system two years ago, after her grandmother's tragic death and her mother's breast cancer diagnosis left them struggling to pay rent, New York Daily News reports.

The two were placed in a shelter in Jamaica, Queens, where Capo-Battaglia eventually joined the 103rd Precinct's auxiliary police force, a program that enlists volunteers to be trained to observe and report conditions requiring the attention of the regular police force.

Whenever possible, auxiliary officers assist in the non-enforcement and non-hazardous duties of NYPD officers, according to the program's website. Ideal recruits are described as "civic-minded men and women" who desire to "assist their local police precincts, housing police service areas, and transit districts by serving as the 'eyes and ears' of the neighborhood through foot, vehicle, and bicycle patrols."

Capo-Battaglia told NYDN the description appealed to her immediately.

"I thought it would be a great opportunity to get to know people and experience the outside world more, really understand what the police do," she said. "A big part of the auxiliary police is building connections between the community and the police, so I thought I’d really like to be a part of that."

While attending high school in Manhattan and applying to various colleges, Capo-Battaglia was also training twice a week with the NYPD to learn proper protocols. Then, last March, she received the shock of a lifetime — an acceptance letter from Harvard University.

"I called my friend, and I just screamed, 'Oh my God, I got into Harvard!'" she recalled. "It was really exciting."

RELATED: The 10 schools that produce the most millionaires:

10 PHOTOS
10 universities that produce the most millionaires
See Gallery

10 universities that produce the most millionaires

To top off the already impressive feat, Capo-Battaglia went on to graduate her auxiliary police class last April as the valedictorian and was one of just 100 other college-bound high school students in the program to receive a special award and a $1,000 scholarship from the mayor's office.

The college freshman, who resides on Harvard's Cambridge, Mass., campus and plans to one day go into the field of neuroscience, still lives with her mother in the shelter and volunteers with the 103rd Precinct when she returns home for school breaks. She told NYDN she is considering joining the NYPD when she graduates.