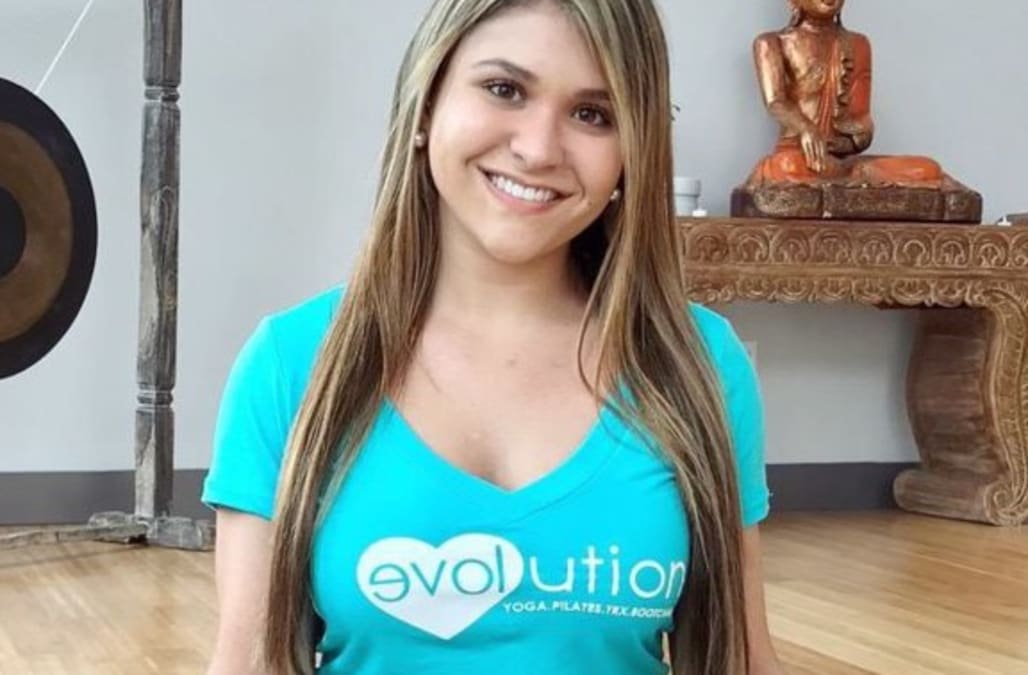 Before a gunman opened fire inside the halls of Marjory Stoneman Douglas High School, Sydney Aiello spent her days cheerleading and doing yoga while she dreamed of entering the medical field and dedicating her life to helping others.

But in the year since she lost 17 classmates and teachers in the devastating Parkland mass shooting, the MSD graduate struggled with survivor’s guilt. Her mother, Cara Aiello, told CBS Miami the grief and trauma weighed heavily on the teen’s mind until it consumed her. Over the weekend, Sydney took her own life at the age of 19.

Aiello was at the Parkland school the day of Feb. 14, 2018, though she was not inside the freshman building, where former student Nikolas Cruz opened fire on unsuspecting teens and school staff.

Cara Aiello said her daughter was recently diagnosed with post-traumatic stress disorder. The shooting left her terrified to be inside a classroom, which made it difficult for her to attend her college classes. Sydney was also still grappling with the loss of her close friend, Meadow Pollack, whose father, Andrew, has become a fierce parent advocate in wake of his daughter’s murder.

“Beautiful Sydney with such a bright future was taken from us way too soon,” Pollack’s brother, Hunter wrote in a tweet earlier this week. “My friend’s sister and someone dear to Meadow.”

Sydney, described as a vibrant and dedicated student ahead of the Parkland massacre, appeared sad but never asked for help in the days leading up to her suicide. Cara Aiello said she now hopes that sharing her daughter’s story will help other trauma victims overcome their grief and move forward.

Ryan Petty has been prioritizing suicide prevention since the Parkland tragedy, fearing the surviving teens would take their own lives after the deadly shooting. His daughter, Alaina, was killed in the attack.

“It breaks my heart that we’ve lost yet another student from Stoneman Douglas,” he told CBS Miami, emphasizing that parents should engage with their children and ask questions to ensure their well-being.

These are the victims of the Parkland shooting:

“Some of the questions that need to be asked are – do you wish you were dead and not wake up? Second question – have you thought about killing yourself?”

In a GoFundMe page set up to help the family with funeral costs, Sydney was remembered as a yoga lover and a kind soul with the hopes of dedicating her life to helping others.

“Sydney spent 19 years writing her story as a beloved daughter, sister and friend to many. She lit up every room she entered. She filled her days cheerleading, doing yoga and brightening up the days of others. Sydney aspired to work in the medical field helping others in need,” the page reads.

“On March 17th, 2019 Sydney became the guardian angel to many. It was a privilege to have you in our lives. Sydney, we will miss you and always love you. May you find peace in His arms.”

More from New York Daily News:
Pilot killed as small plane crashes into Florida home, but his trainee and family on the ground miraculously survive
Intern killed by lion at North Carolina wildlife center was dragged around by her neck, fought back
Boston Marathon bombing survivor who lost leg in attack hospitalized after being hit by car