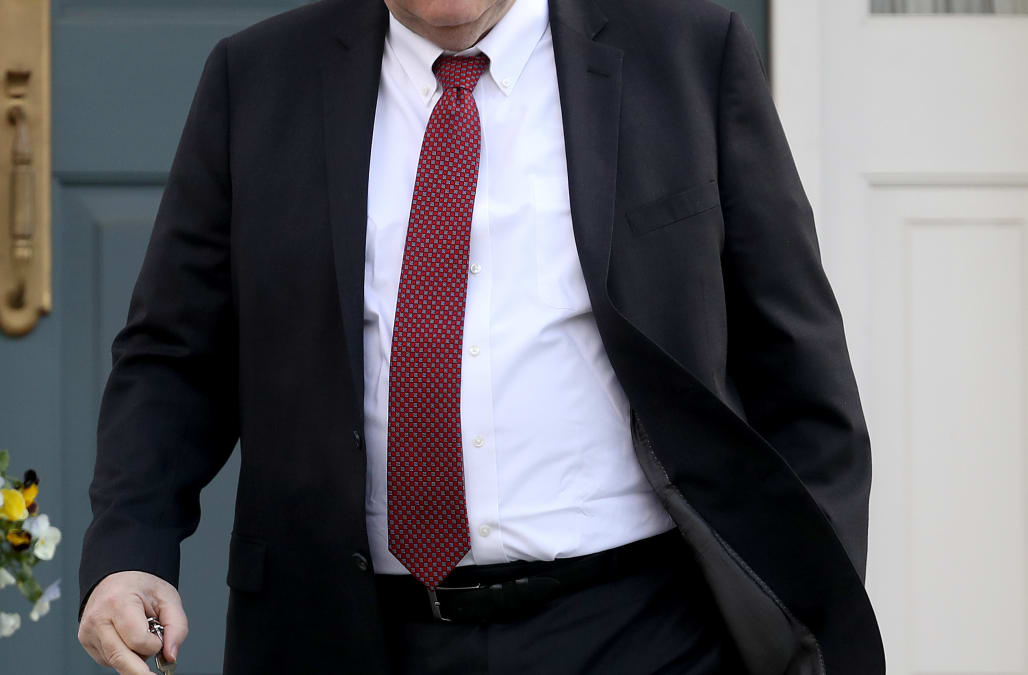 In a letter to Congress, Barr said that he could provide lawmakers with a summary of the findings “as soon as this weekend,” but for several of the Democrats seeking to replace Trump in the White House, that wasn’t sufficient.

This report should be made public immediately. https://t.co/Q2JCExqYaA

Americans deserve to know the truth now that the Mueller report is complete. The report must be released immediately and AG Barr must publicly testify under oath about the investigation's findings. We need total transparency here.

Release the Mueller report to the American people.

The American people deserve to know the full truth about Russia’s interference in our democracy. The Special Counsel report must be publicly released in its entirety. https://t.co/Q5OT6zPpOg

Special counsel Mueller’s report should be made public without any delay. The American people have a right to know its findings.

The liberal activist group MoveOn.org issued a statement just as news that Mueller’s report had been submitted was breaking.

“Should Barr announce his intention to cover up Mueller’s report, we would take to the streets in ‘Trump Is Not Above the Law’ rapid-response protests around the country,” the group’s statement said. “We will not allow Trump or his hand-picked attorney general to get away with obstructing this criminal investigation, and we will not allow Congress to abdicate its responsibility under the Constitution.”

During his January confirmation hearings before the Senate Judiciary Committee, Barr testified that he would “provide as much transparency” as he could regarding Mueller’s report.

“I also believe it is very important that the public and Congress be informed of the results of the special counsel’s work. For that reason, my goal will be to provide as much transparency as I can consistent with the law,” Barr told the committee. “I can assure you that, where judgments are to be made by me, I will make those judgments based solely on the law and will let no personal, political or other improper interests influence my decision.”

More from Yahoo News:
President Trump fires a shot in the campus free speech wars
Kellyanne Conway says Trump is 'protective of me'
‘You are a child,’ McCain’s youngest daughter tells Trump