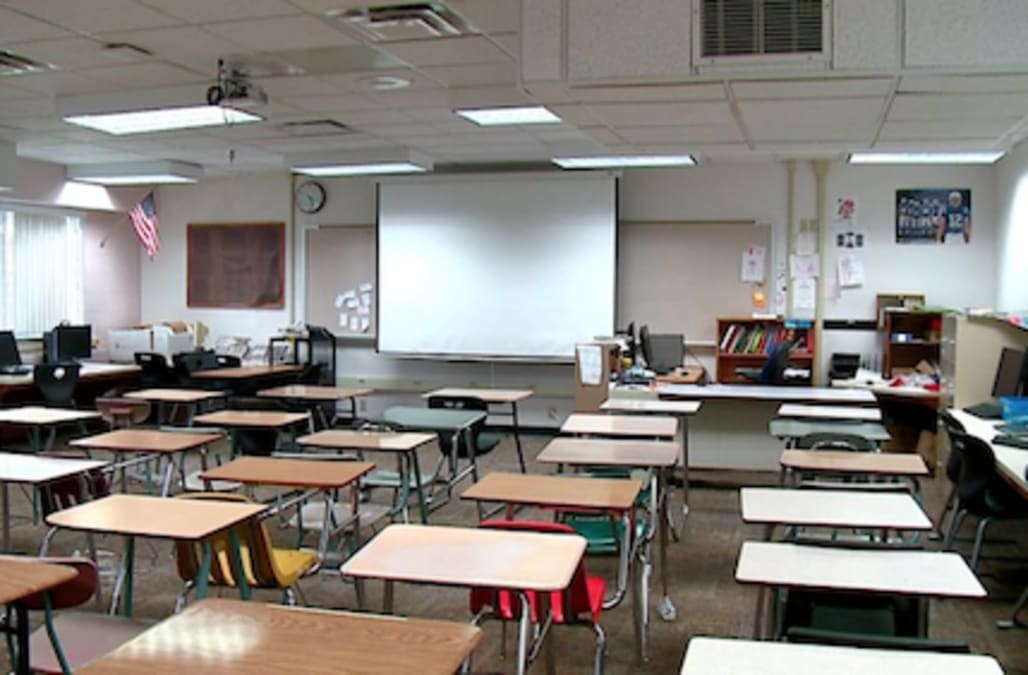 INDIANAPOLIS (WXIN) – Indiana teachers told lawmakers they don’t want to be shot at during active shooter training sessions. This request stems from an incident that occurred in the Twin Lakes School Corporation.

Teachers reported they were shot with airsoft guns during a drill with the White County Sheriff's Department.

"I guess it occurred early January," Gail Zeheralis, the Indiana State Teachers Association's Director of Government Relations, said to an Indiana Senate committee on Wednesday. "It was at an elementary school, and four teachers at a time, before the training occurred, were taken into a room and told to turn around, crouch down, and some type of weaponry was used with multiple shots with some plastic projectiles at them and it was rapid fire type stuff."

ISTA Executive Director Dan Holub said his office heard about the incident during discussions about a bill going through the Indiana General Assembly. House Bill 1004 would expand the state's grant program that gives funds to schools to improve security measures. The ISTA supports the bill, including the measure that allows those funds to be used for mental health services and programs.

Zeheralis spoke with an education committee hearing HB 1004 in the state senate.

"We believe that reality is key to addressing the problems," said Holub. "It gets to the root of the issues, and that’s really important to us."

The bill would also require schools to go through active shooter drills, another aspect the ISTA supports.

Lawmakers already approved the legislation in the Indiana House, but the ISTA wants an amendment added as the bill works through the Indiana Senate.

"That would prohibit, as part of active shooter training, that teachers and other school staff are shot with plastic bullets or whatever," said Holub.

"This is that extreme situation where people are actually being injured bodily because of the responsibilities they now have in our school systems," said Holub. "It’s tragic."

White County Sheriff Bill Brooks told FOX59’s news partners at the IndyStar that airsoft guns would no longer be used with teachers.