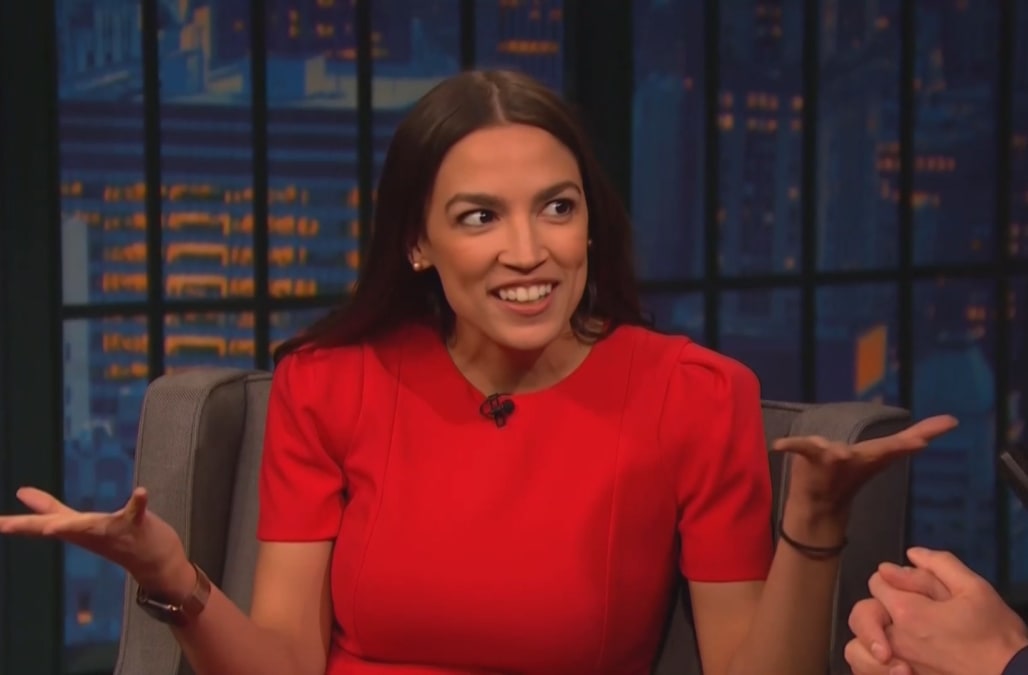 Rep. Alexandria Ocasio-Cortez (D-N.Y.) on Thursday laughed off the obsession that some Fox News personalities appear to have with her.

“I mean, it’s weird,” she told “Late Night” host Seth Meyers. “Why are so many grown men just obsessed with this 29-year-old?”

“It’s really funny and the conspiracy theories are great,” she added.

On Thursday’s broadcast of “Fox & Friends,” former Arkansas Gov. Mike Huckabee (R) hinted that Ocasio-Cortez could be a “Manchurian Candidate.”

Ocasio-Cortez denied Huckabee’s suggestion, and recalled an incident on the House floor when she had to shut down a GOP representative who’d repeated a questionable claim about her he’d seen earlier on Fox News.

Check out Ocasio-Cortez’s comments about Fox News above, and her explainer on the Green New Deal below: