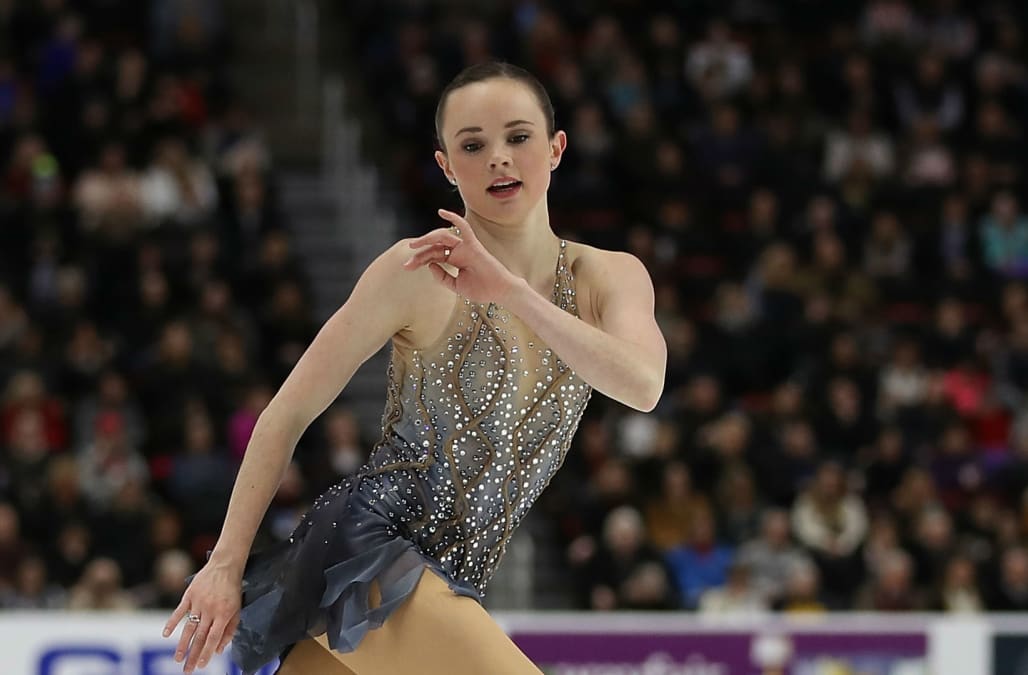 It’s not quite Nancy Kerrigan and Tonya Harding, but figure skating may have found its next controversial injury. American skater Mariah Bell has been accused of intentionally cutting an opponent, 16-year-old Korean skater Lim Eun-soo, with her skate during warmups.

Eun-soo’s agency, All That Sports, claims Bell’s actions were intentional and premeditated, according to Yonhap News Agency. The incident took place as both skaters were warming up for the International Skating Union (ISU) World Figure Skating Championships.

An official from All That Sports who witnessed the collision said Eun-soo was skating near the walls of the rink and away from other skaters. They claim the 22-year-old Bell came up behind Eun-soo and used her skate blade to injure Eun-soo.

The ISU has reviewed video of the incident, however, and determined there was “no evidence that Ms. Bell intended any harm to Ms. Lim.” The ISU also “urged both parties to find an amicable solution.”

People magazine was able to obtain the video, and also concluded the contact was incidental.

Gold-medal winner Adam Rippon, who has worked with Bell, defended her on Twitter, tweeting, “What happened in the warm up was an accident. Don’t distract both Eunsoo and Mariah from the competition.”

Eun-soo was able to recover from the injury in time to skate Wednesday. She finished in fifth place, one spot ahead of Bell.