Rep. Devin Nunes is suing Twitter and 3 users for defamation 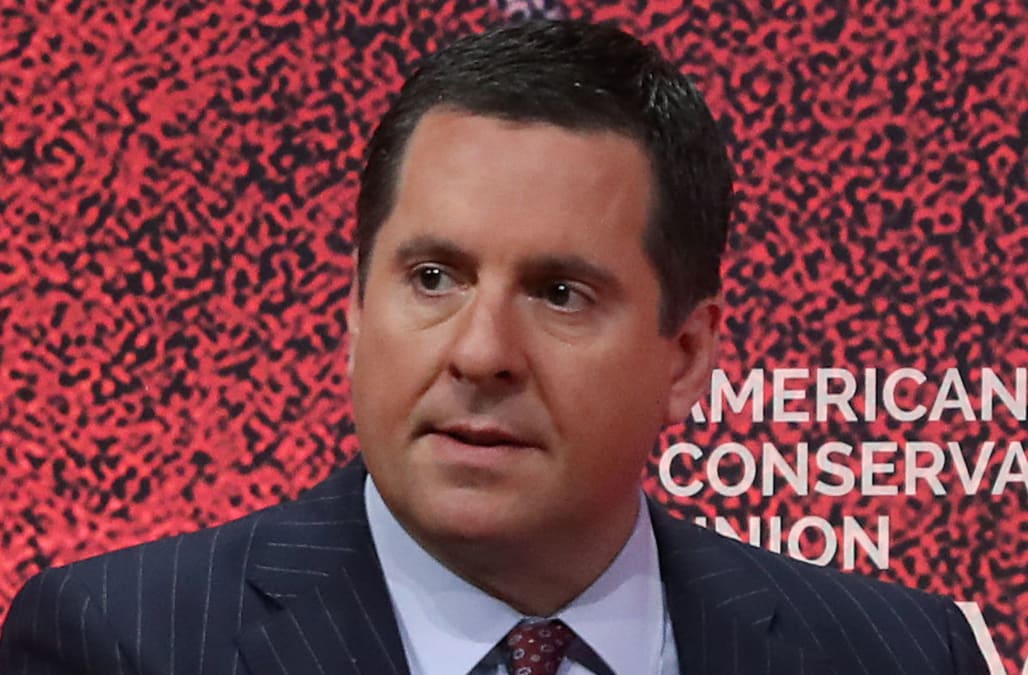 U.S. Rep. Devin Nunes is suing Twitter and three of its users for defamation and negligence.

The Republican representative from California filed the lawsuit in Virginia this week. It accuses three Twitter users of making libelous statements about him that Twitter refused to take down.

The complaint also alleges that Twitter censors viewpoints it doesn't agree with and "shadow bans" conservatives to secretly hide their posts — a practice the company has previously denied taking part in.

The lawsuit is seeking $250 million in compensatory damages and $350,000 in punitive damages. As of Tuesday morning, Twitter had declined to comment on the suit.

More from Newsy:
The Federal Reserve Votes Not To Raise Interest Rates
Congress Debates Future Of Flood Insurance As Deadline Looms
CDC: One-Third Of Uninsured Americans Are Rationing Their Medications