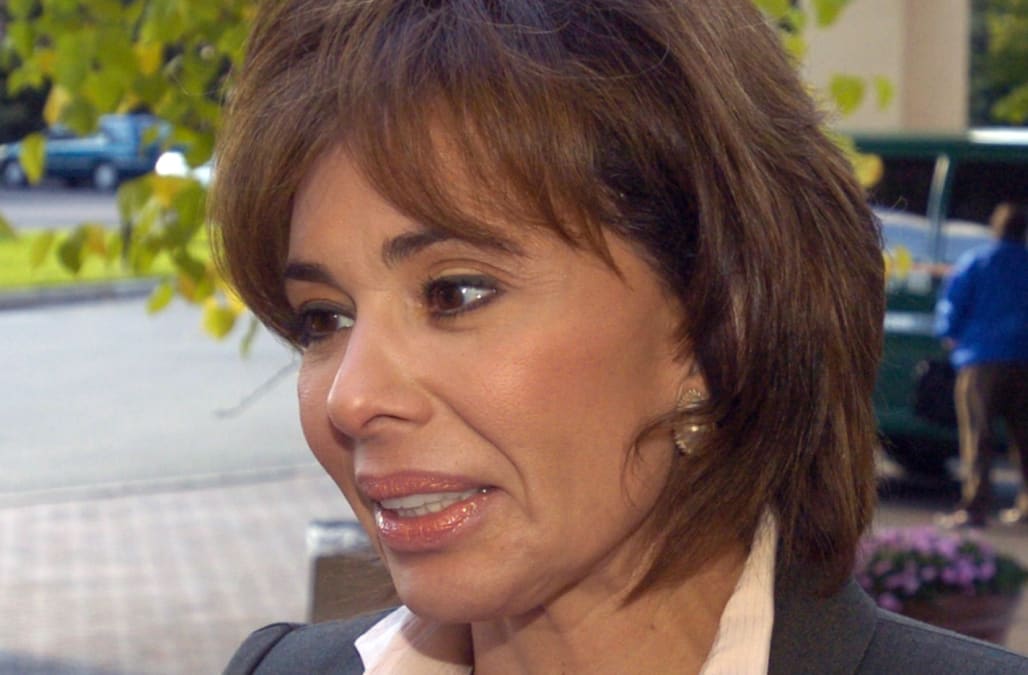 The Council on Islamic-American Relations called on advertisers Monday to boycott Fox News until the network axes host Jeanine Pirro.

The call comes just days after Pirro’s Saturday night program, “Justice With Judge Jeanine,” was yanked by Fox after she said in the previous episode that the hijab worn by Rep. Ilhan Omar (D-Minn.) may be “antithetical to the Constitution.” In fact, the Constitution guarantees the right of free expression of religion.

It’s not clear what Pirro’s future is on the network. Fox has refused to comment on “internal scheduling matters,” though it earlier issued a statement “strongly” condemning Pirro’s statement.

CAIR, the largest Muslim advocacy and civil rights group in America, is also calling for advertisers to demand that Fox drop Tucker Carlson in the wake of unearthed audiotapes of the news host making racist and sexist comments on a radio program. Some advertisers have already abandoned the program.

“Fox News must clearly state that Jeanine Pirro will not be allowed back on the air after her long history of Islamophobic hate rhetoric, and the network must also take similar action against other Islamophobic hosts like Tucker Carlson,” Nihad Awad, CAIR’s national executive director, said in a statement provided to HuffPost. “All existing advertisers should drop their ads on Fox News to ensure that they are not associated with the promotion of hate.”

President Donald Trump on Sunday called on Fox to bring Pirro back on the air.

Bring back @JudgeJeanine Pirro. The Radical Left Democrats, working closely with their beloved partner, the Fake News Media, is using every trick in the book to SILENCE a majority of our Country. They have all out campaigns against @FoxNews hosts who are doing too well. Fox .....

In an appearance on Dana Perino’s Fox News show Monday, Brazile said that she was joining the network as an opportunity to listen and reach out to the “Fox family” adding: “This is a critical period in our country. It’s a time for dialogue, it’s a time for civility. We’re not going to get ahead by yelling at each other and sending nasty tweets.”