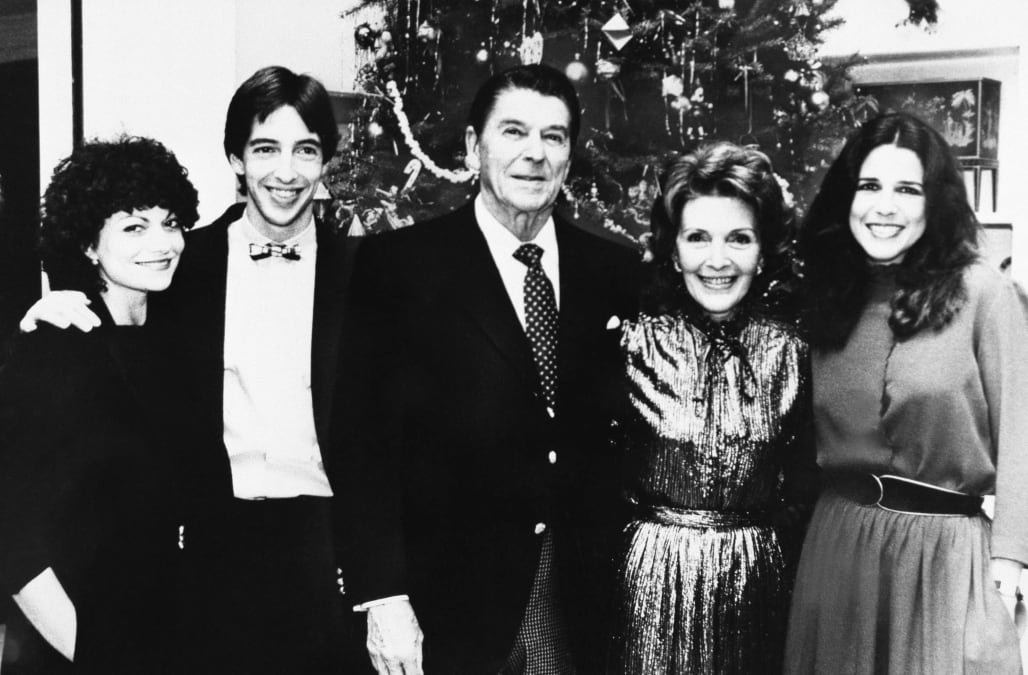 “Through Her Eyes” is a weekly half-hour show hosted by human rights activist Zainab Salbi that explores contemporary issues from a female perspective. You can watch the full episode of “Through Her Eyes” every Tuesday at 8 p.m. ET on Roku, or at the bottom of this article.

An author and the daughter of the late President Ronald Reagan, Patti Davis is not one to mince words — especially when it comes to the legacy of her father and the political party that reveres him.

And when it comes to the Trump-era GOP, Davis’s language is particularly sharp. In an interview with the Yahoo News show “Through Her Eyes,” Davis said: “There’s no resemblance to the Republican Party of my father’s time.”

“How about the crickets when Trump keeps assaulting the constitution,” she continued. “I mean, they don’t say anything. They don’t stand up to him.”

While Davis blames Republicans’ complicity for the current state of American politics, Davis also singled out President Trump, whom she believes is endangering American democracy.

The former first daughter reflected on the evolution of issues like immigration and political rhetoric, which she says have changed drastically since her father was in office. Davis also took her critique a step further, and said she believed that President Reagan would likely agree with her assessment of today’s political climate.

This isn’t the first time Davis has been critical of a U.S. president or of the Republican Party. During Reagan’s presidency in the 1980s Davis was an outspoken advocate of the antinuclear movement and an opponent of many of her own father’s policies. (In a follow-up question after the interview, Davis had no comment on the firestorm created by Rep. Alexandria Ocasio-Cortez’s recent remarks linking Reaganism and racism.)

Davis was frequently at odds with her father during his lifetime, but she told “Through Her Eyes” that she was able to reconcile with him towards the end of his life as he battled Alzheimer’s disease.

“I feel that I did get a chance to apologize to my father, in this sort of mysterious realm that Alzheimer’s puts you in,” Davis explained.

She recalled one of her last moments with Reagan, when he opened his eyes and looked at his wife, former first lady Nancy Reagan, with the familiar sparkling gaze that, for years, had been diminished by disease.

“That was, to me, the validation of the belief that I had held onto for a decade,” Davis said. “That there’s a soul there — within a body and mind that is fading or being nibbled away at by the disease.”

Patti Davis just released her twelfth book, a novel called “The Wrong Side of Night.”