Alexandria Ocasio-Cortez does pushups in the House 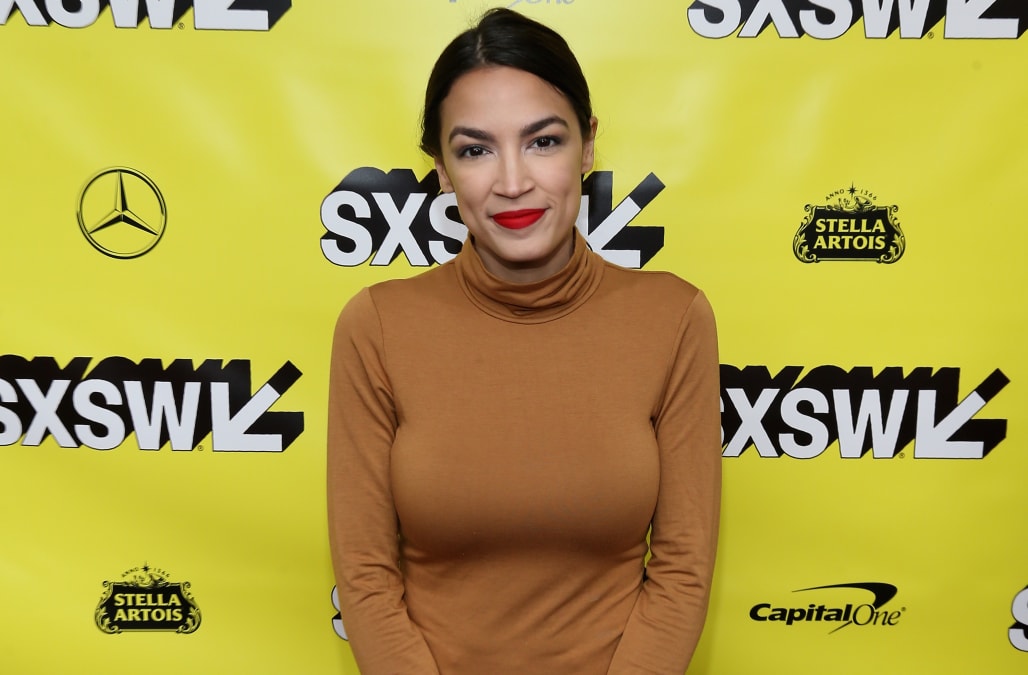 Rep. Alexandria Ocasio-Cortez (D-N.Y.) had an active rebuttal for critics who say she isn’t fit for office.

The freshman lawmaker posted video Friday of her cranking out pushups with Rep. Jimmy Gomez (D-Calif.) during a recess from House hearings.

“I needed to get my head back in the game, so Rep. @jimmygomezca and I did some pushups to get the blood pumping,” Ocasio-Cortez wrote on Instagram.

I admit, sometimes hearings get a little boring. We had a recess and I needed to get my head back in the game, so Rep. @jimmygomezca and I did some pushups to get the blood pumping. (Don’t judge me, I def fell off the workout wagon and am trying to get back on again 😂)

Ocasio-Cortez said “she fell off the workout wagon” and is trying to regain her fitness.

She revealed on Instagram last year that she led a healthier lifestyle before politics, The Hill pointed out.

“I used to practice yoga 3-4x/week, eat nutritiously, read and write for leisure,” she wrote on Instagram. “[But] as soon as everything kicked up, that all went out the window. I went from doing yoga and making wild rice and salmon dinners to eating fast food for dinner and falling asleep in my jeans and makeup.”