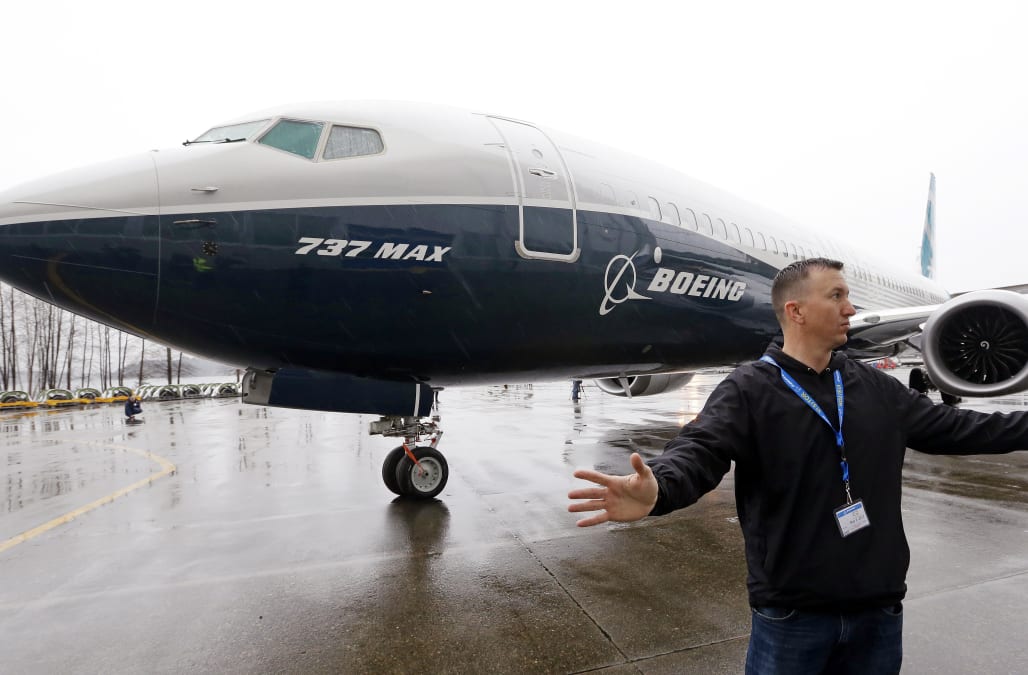 LONDON ― The Civil Aviation Authority has suspended flights of the Boeing 737 MAX in UK airspace following the crash of an Ethiopian Airlines flight on Sunday.

The CAA said that it had “closely monitored” the situation in the east African country and had decided to issue instructions to stop airlines using the American-made jet for flights to, from or over Britain.

At least nine Britons were among the 157 people who died when Ethiopian Airlines flight 302 crashed minutes after departing the capital Addis Ababa en route to Nairobi, Kenya.

Last year another of the aircraft, flown by Lion Air, crashed shortly after take-off in Indonesia, killing 189 people.

One British airline, holiday firm TUI, has five 737 MAX planes based in the UK. A sixth was due to be delivered this week. It has confirmed that all its MAX aircraft are grounded following the CAA’s decision.

But one of its MAX planes was still en route to the UK when the CAA’s announcement was made.

Related: How to survive a plane crash, according to science

“Any customers due to fly home today on a 737 MAX 8 from their holiday will be flown back on another aircraft,” the company said in a statement.

“Customers due to travel in the coming days will also travel on holiday as planned on other aircraft. The safety and wellbeing of our customers and staff has remained our primary concern.”

The CAA said the decision had been taken as it did not have sufficient information from the flight data recorder, and so had taken the “precautionary measure”.

“The UK Civil Aviation Authority’s safety directive will be in place until further notice,” it added.

“We remain in close contact with the European Aviation Safety Agency (EASA) and industry regulators globally.”

The Boeing 737 MAX was billed as a more economical version of the manufacturer’s long-standing 737 short-haul aircraft series and performed its first flight in January 2016.

More from HuffPost US:
The High-Powered Names In The College Admissions Bribery Scandal
Kirsten Gillibrand: Aide's Misconduct Claim 'Did Not Rise To The Level Of Sexual Harassment'
Department of Justice Describes College Bribery Ring