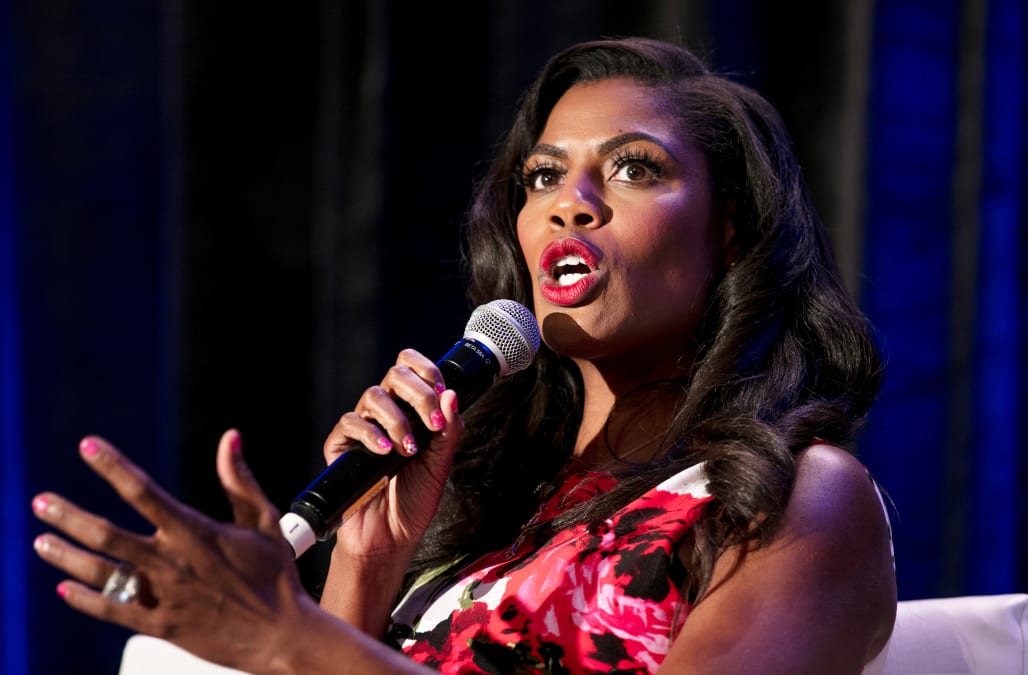 MSNBC’s Chris Matthews spoke with the former “Apprentice” contestant about the new investigation into Trump launched by House Democrats, who sent document requests to 81 people and entities close to the president.

“Who do you think Trump fears most will be brought in?” Matthews asked.

“She knows everyone. She knows the role they play. She knows who said what and when. She set up the meetings,” Manigault Newman said. “If she is called to testify, that will be the end of Donald Trump.”

However, she also said it’s possible Graff won’t spill the beans on her longtime boss.

“I wouldn’t be surprised if she pled the Fifth,” she said, meaning she would refuse to testify. “It wouldn’t surprise me at all, because she’s been fiercely loyal to the president of the United States.”

Graff has worked for Trump for around 30 years, Politico reported in a profile published in March 2017, noting that many people seeking access to the president still go through her rather than via the White House.

“I go through Rhona,” Roger Stone told the website at the time. “She’s a woman of excellent judgment who reflects her boss’ views. She has to field requests from a lot of people.”

Stone was arrested and charged in January in special counsel Robert Mueller’s investigation into Russian interference in the 2016 election.

The Politico profile also noted at the time that former campaign manager Paul Manafort kept in touch with Trump via Graff, albeit infrequently.

Manafort is in jail and awaiting sentencing after pleading guilty last year in connection with the Mueller investigation.