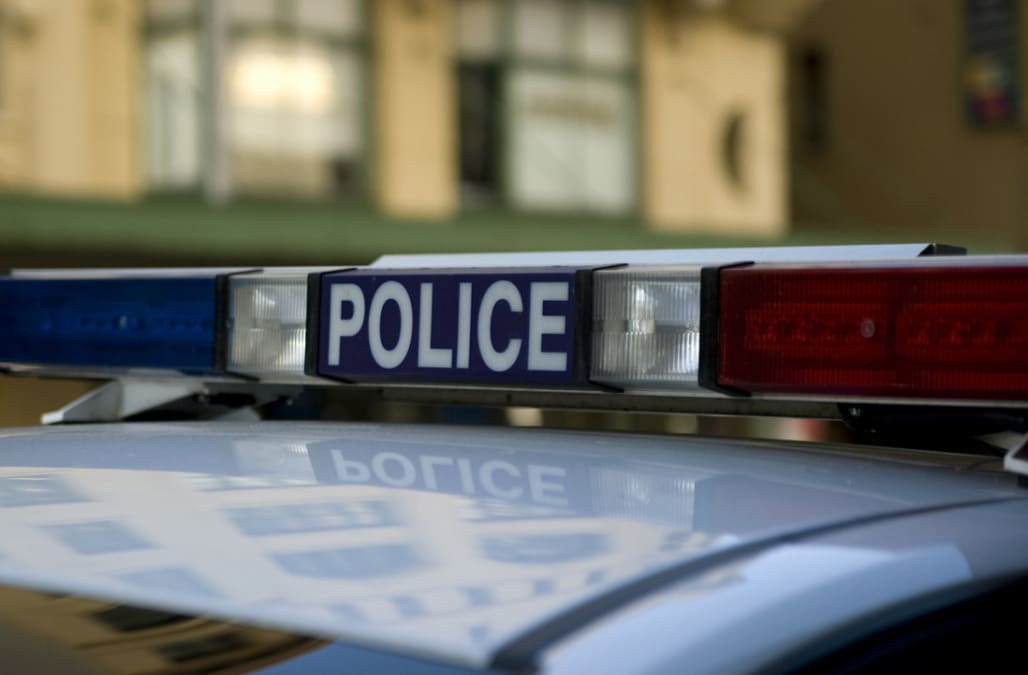 A Westchester drug raid led to the seizure of a massive amount of fentanyl — enough to kill nearly 2 million people.

Five suspects were arrested in the early Friday morning bust in a suburban home in Ardsley, which also led to the halt of the dangerous drug hitting the streets.

“The fentanyl alone has the potency to kill nearly over 2 million people, said New York division DEA Special Agent in charge Ray Donovan. “I commend the men and women in the Task Force and Tactical Diversion Squad for their quick and efficient investigation into this organization and their diligence to the safety of the residents living nearby.”

Five kilograms — about 11 pounds — of the synthetic opioid were seized along with more than 13 pounds of heroin, which has caused caused tens of thousands of fatal American overdoses in recent years, reported ABC News.

While some neighbors took note of vehicles parked around the drug house at all hours of the day, one neighbor noticed the trash receptacles would be out for collection at odd times.

“The only thing weird was I’d see the garbage cans out at weird times,” noted neighbor Michael Stempler to WABC. “Not when everyone else would have the garbage out. I thought that was strange.”

In 2017, over 28,000 Americans died of synthetic opioid overdoses in 2017, according to the Centers for Disease Control and Prevention.