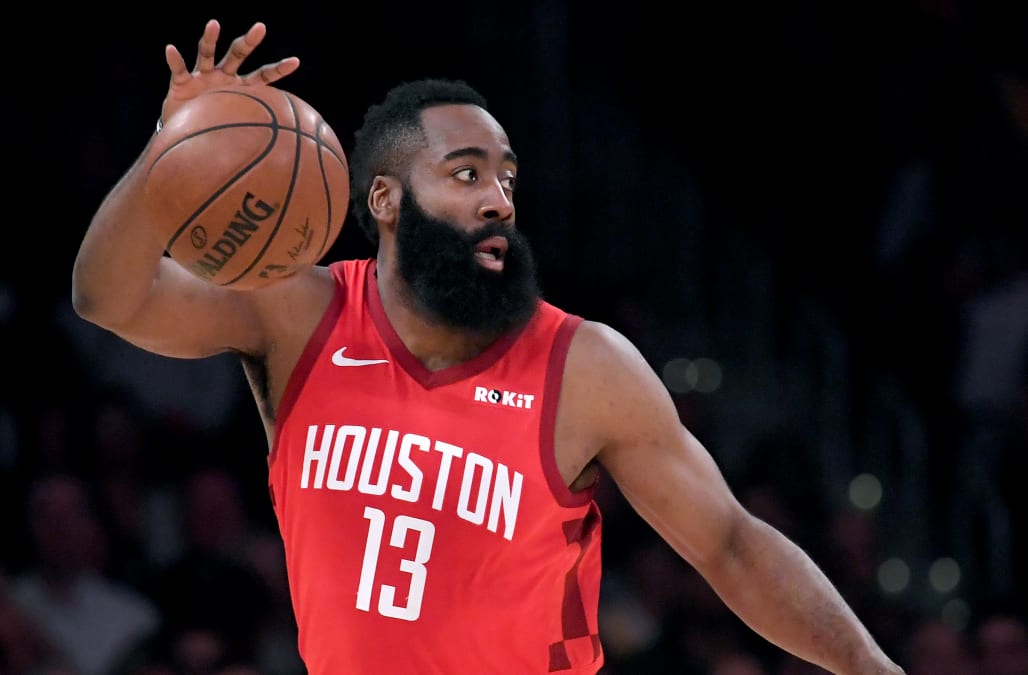 James Harden's 30-point streak may have ended, but that certainly doesn't affect his value.

The Houston Rockets' superstar still has the best odds of being named the NBA's Most Valuable Player at the end of this season, according to OddsShark.

Harden is having a historic season. He's averaging more field goals, three pointers and points per game than his most recent MVP-winning campaign – which was just last year. The star guard has effectively put his team on his back and has kept the Rockets in contention in a stacked Western Conference.

However, the season is far from over, and there's plenty of talent around the league that warrants attention.

(Photo by Harry How/Getty Images)
Up Next