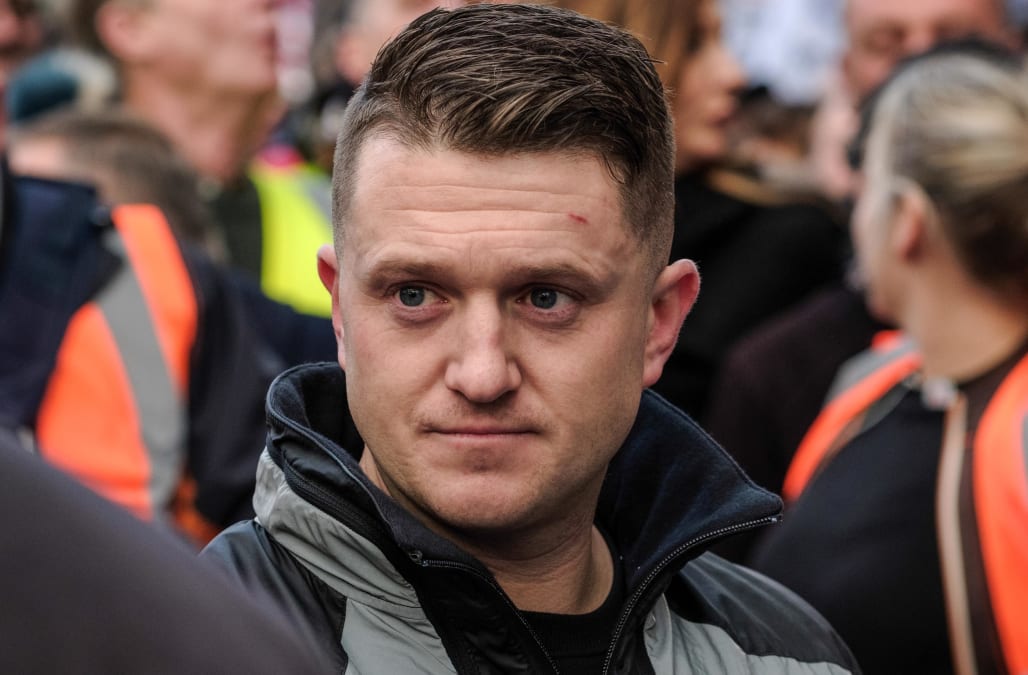 In a blog confirming an earlier story in The Guardian, Facebook said it banned Robinson — real name is Stephen Yaxley-Lennon— over his anti-Muslim rhetoric. It follows him being barred from Twitter in March 2018.

The tech giant added that Robinson had violated policies around "organized hate" although it did not elaborate as to how this differed from his other offences.

"As a result, in accordance with our policies, we have removed Tommy Robinson’s official Facebook Page and Instagram profile. This is not a decision we take lightly, but individuals and organizations that attack others on the basis of who they are have no place on Facebook or Instagram," Facebook said.

The social media behemoth has long struggled with debates around where it should draw the line between freedom of expression and hate speech. CEO Mark Zuckerberg told Recode's Kara Swisher in July last year that Facebook wouldn't ban Holocaust deniers on the grounds that their denial might be a sincerely held belief.

Nonetheless, the social network seems to be taking a stronger stance against prominent far-right groups. In March 2018, it banned British far-right party Britain First, and in August 2018 it joined a slew of other tech companies in booting conspiracy theorist Alex Jones off its platform. Then in October, it banned the far-right group Proud Boys following an attack in New York.

Facebook told The Guardian that one of Robinson's strikes included "organising and participating in events with recognised hate figures or groups, such as Proud Boys and Gavin McInnes." McInnes is the founder of the Proud Boys.

Robinson, who founded the English Defence League, is a prominent figure in British far-right politics, but his profile has risen in the US in recent months. After he was jailed for contempt of court in May 2018, former White House strategist Steve Bannon was among those who jumped to his defence.

NOW WATCH: The science behind why your phone shuts down when it's cold outside