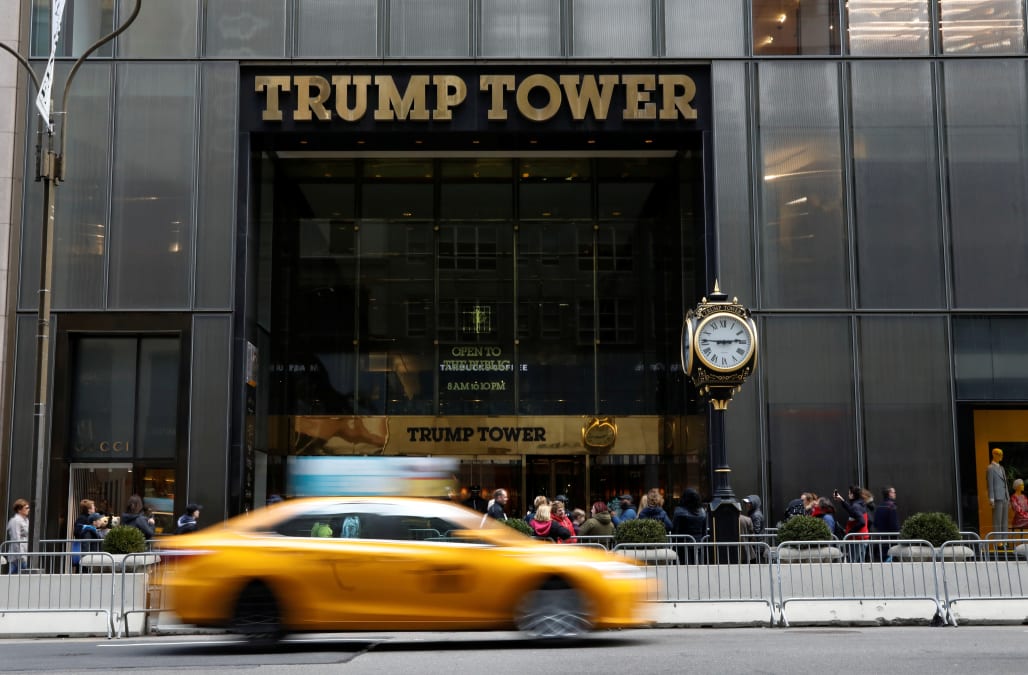 A former Trump campaign official who previously sued to break her non-disclosure agreement is speaking out about an alleged workplace “reign of terror.”

Jessica Denson, who was hired in August 2016 as a phone bank administrator and then promoted to serve as the Hispanic engagement director of the campaign, claimed in an interview Friday that Camilo Sandoval, the former acting chief information officer at the Department of Veterans Affairs Camilo, harassed her to undermine her success.

“He could not stand that a woman who he had hired essentially to be a prop in his data department got a meaningful promotion and was demonstrating her value and he launched an all-out assault on my character, he tried to steal my personal laptop, he tried to engage other staffers in this theft and hacking of my devices,” she told CNN.

However, when Denson approached campaign officials for help, she said they “completely retaliated against me,” taking away her work and banning her from Trump Tower.

She’s since been told that her subsequent November 2017 lawsuit violated the NDA she signed.

Ex-Trump campaign aide Jessica Denson is suing to void nondisclosure agreements within the Trump administration after she says she encountered workplace retaliation. "These NDAs created an environment where people...felt like they could act with impunity." https://t.co/uPJN0a2QWOpic.twitter.com/0usjDnhj6D

Denson spoke of her decision to sign the agreement with regret, recalling being “eager and anxious to protect” then-candidate Trump “from all of the attacks.”

Last year, Politico reported that Denson’s $25 million lawsuit alleged that Sandoval attempted to intimidate her, warning her after her promotion by campaign CEO Steve Bannon that, “I hired you and I can fire you.”

NDAs blocking workers from speaking out about their experiences in both the campaign and the administration have become routine. According to the Daily Beast, this year’s White House interns have already signed them, being cautioned by the counsel’s office that any blabbing could be punished with legal and financial consequences.

Denson argued that in reality, NDAs enable officials to feel “like they could act with impunity and engage in illegal conduct and it would never see the light of day.”