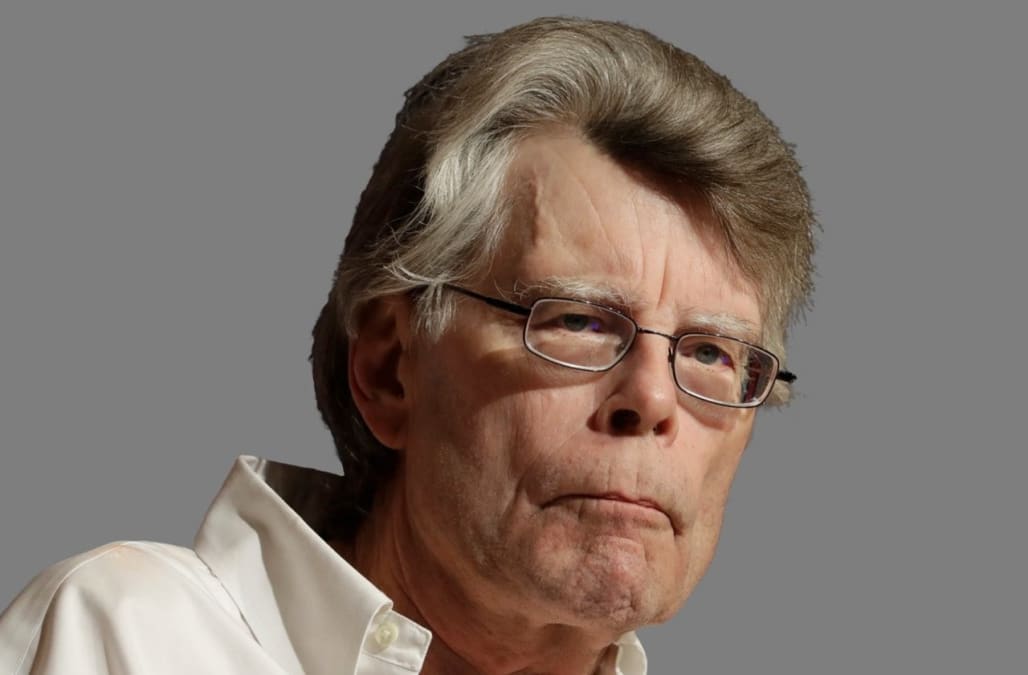 Horror writer Stephen King would so relish watching President Donald Trump debate his border wall with another critically acclaimed author that King offered in a tweet Saturday to pay $10,000 to see it happen.

King was responding to a tweet by Don Winslow, author of a new book coming out later this month called The Border. The book is the final offering of Winslow’s fictional trilogy on drug wars involving the Mexican cartels.

Winslow is something of an expert on the southern border, which he has researched extensively for his books. He says he has walked “every mile” of it. He believes that Trump’s wall comes from “cuckoo land” and that the president has concocted a “fictional emergency” stringing together a handful of real events to create a fake world of chaos and crime.

“The narrative that Trump and his allies create is a flat-out lie about chaos on the border, when the people who live there, as I do, have reported the opposite,” Winslow wrote last month in New York Magazine.

Now Winslow has challenged Trump to a debate on the wall.

“Let’s debate the Trump wall and let the people decide,” Winslow tweeted to Trump, adding: “I’ll even do it on your own network — Fox News.” Winslow noted: “You debated 18 Republicans during your presidential campaign, I am sure you can handle one writer. Let me know.”

Let's debate the Trump wall and let the people decide.

I'll even do it on your own network - @FoxNews.

Any show. Any anchor. Any time.

You debated 18 Republicans during your Presidential campaign, I am sure you can handle one writer.

No word yet from Donald Trump.

More from HuffPost US:
Warren's surprise appearance at Native American conference
Harrison Ford explains why leaders like Donald Trump are on 'wrong side of history’
Chris Cuomo calls out GOP to lawmaker's face: 'never done a damn thing' on guns