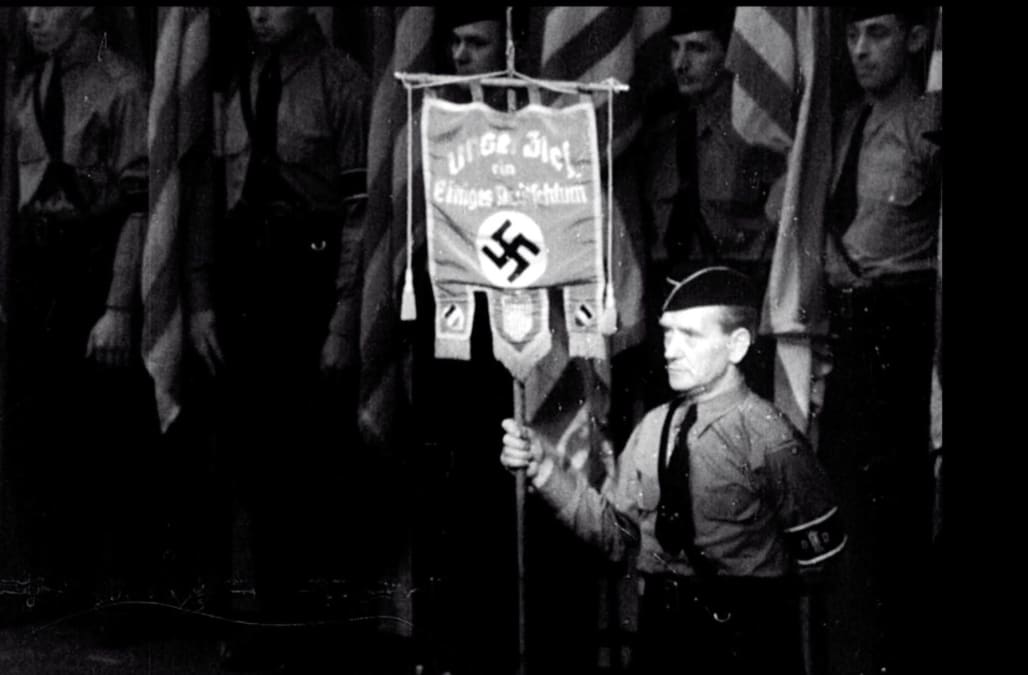 CNN and MSNBC will both air a commercial for an Oscar-nominated short film about American Nazis that Fox News had rejected, according to the filmmakers.

Viewers of Monday’s episodes of “The Situation Room with Wolf Blitzer” and “The Rachel Maddow Show” will see the 30-second ad for “A Night At The Garden,” which is up for best documentary short film at this year’s Academy Awards. The ad itself, as well as the final film, contains footage of a 1939 German American Bund rally at Madison Square Garden.

“We decided to dig deep and pay for television ads we weren’t planning to buy because we wanted to make the point that Fox News is out of the mainstream,” the movie’s director, Marshall Curry, told The Washington Post. “It says something that some news channels trust their audience to interpret American history while Fox distrusts its audience and doesn’t think it can do that.”

According to a source familiar with Fox’s decision-making, the filmmakers amended their original submitted ad, presenting CNN and MSNBC with a different version of the spot.

The filmmakers deny that claim.

"The only change that was made to the ad running on MSNBC is that we added the words "Academy Award Nominee” to the beginning of the ad for one second. Other than that, the two ads are identical in every way,” Curry told the Daily News. The CNN version is the exact ad that Fox rejected, he said.

“Fox News is pushing the narrative that there are two versions of the ad,” he added. “This is not correct."

Fox News reportedly said the “original” version of the “ad in question is full of disgraceful Nazi imagery regardless of the film’s message and did not meet our guidelines.”

A source familiar with Fox News’ ad buys said the network has not decided whether or not to accept the new commercial. Curry disputes this claim as well.

“We have not submitted any new version of the ad to Fox News, so they are being disingenuous when they claim to be considering airing it. Fox News is obviously trying to create confusion around this topic to distract from an indefensible decision that their CEO made."

The directors had originally bought ad time during “Hannity” with the hope that Fox News viewers would notice similarities between President Trump and the behavior in the footage.

“The point of the spot is less about rallying people who are already worried [about demagoguery] than reaching people who don’t realize how dangerous this tactic is,” Curry told the Washington Post. “Anyone who’s fair-minded would see there’s nothing offensive about it,” he added.