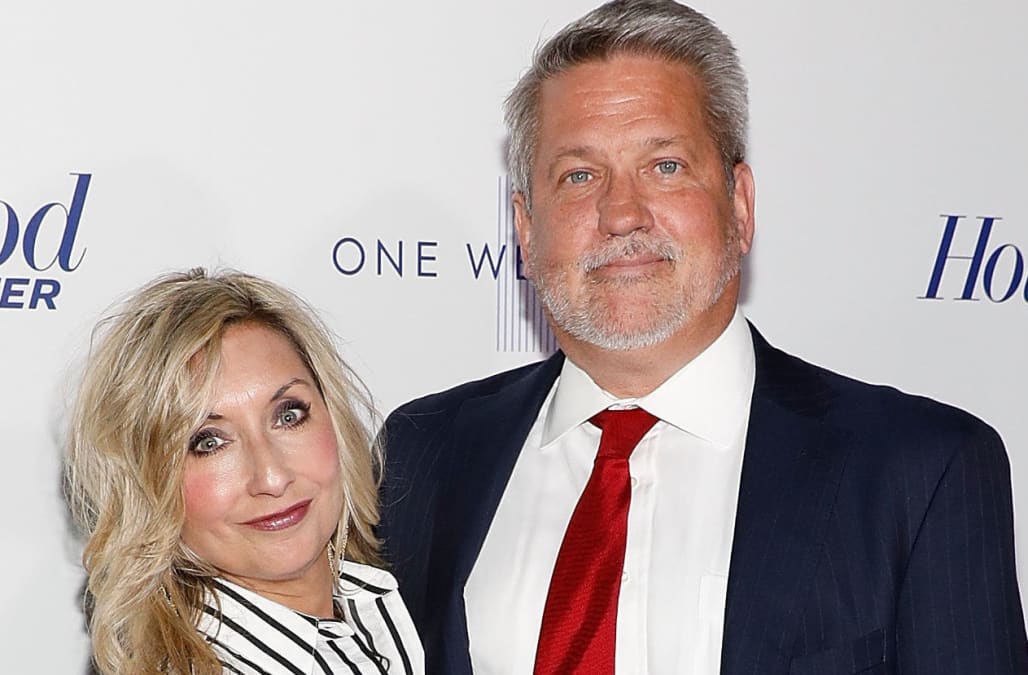 The wife of White House communications director Bill Shine has been spreading false information about vaccinations on her Twitter page, claiming that more people should contract measles, which can be deadly to young children.

“Bring back our #ChildhoodDiseases they keep you healthy & fight cancer,” she tweeted, falsely claiming that a 2014 Mayo Clinic study proved the measles cures cancer.

In fact, the study outlined the use of a genetically modified version of the virus to treat one woman’s blood cancer. There’s no evidence that the standard measles virus cures cancer.

Darla Shine retweeted several people who peddled conspiracy theories that the government intends to hurt people using vaccines and that the injections cause autism. The CDC reports no link between vaccines and autism.

I had the #Measles#Mumps#ChickenPox as a child and so did every kid I knew - Sadly my kids had #MMR so they will never have the life long natural immunity I have.

Come breathe on me!

Measles symptoms include a high fever, cough, runny nose, rash and diarrhea. Measles is usually treatable but can pose a serious risk to children younger than 5 years old.

From 2001 to 2013, 28 percent of children younger than 5 years old who contracted the disease had to be hospitalized, according to the Centers for Disease Control and Prevention. In rare cases, measles can lead to permanent brain damage, deafness and death for some children.

The recent spread of measles in Washington and New York are directly connected to anti-vaccination communities. The outbreaks originated with unvaccinated people traveling to countries such as Israel and Ukraine, where measles outbreaks are occurring, and returning to the U.S. infected. The disease is highly contagious and can spread rapidly through pockets of unvaccinated people.

The number of people choosing not to vaccinate themselves or their children has grown in recent years, largely because of the spread of misinformation about vaccines. Many anti-vaxxers worry such injections pose health risks. But the measles vaccine has been proved exceedingly safe and effective. Receiving two doses of the vaccine as young children is 97 percent effective.

With the number of anti-vaxxers growing, 2018 saw the most imported measles cases since the virus was thought eliminated from the U.S. in 2000, according to the CDC. As of Feb. 13, there have been at least 73 confirmed cases of measles in the Orthodox Jewish community in Brooklyn since October and 54 confirmed cases in Washington state since January.

Darla Shine correctly noted on Twitter that media outlets were reporting on her anti-vaccination tweets because her husband works for the president, though she didn’t seem to recognize the dangers of spreading misinformation about medical treatments using such a platform.

Was waiting for the #Left to come after me. As soon as I retweet a fact about #Vaccines they come after me. Bring it on!
#TheSmear#Slander#Libel#Liars#FakeNews#VAXXED#Hoax#Democrats#BigPharmahttps://t.co/JKFUQ9TN7e

Neither the Shines nor the White House responded to multiple requests for comment.

Trump appointed Bill Shine to head the White House’s communications in June 2018. Previously, he was a co-president of Fox News until he was forced out in May 2017 over his handling of sexual harassment and misconduct scandals at the network.

Darla Shine previously came under for numerous tweets mocking black people. She deactivated her Twitter page last summer shortly after her husband started working for the Trump administration and Mediate called attention to several of her racist tweets.

“Just singing to one of my jams ‘Golddigger’ by Kanye West when I realized If I sing along to the verse ‘Broke N***er’ I might be a racist,” she tweeted in July 2015.