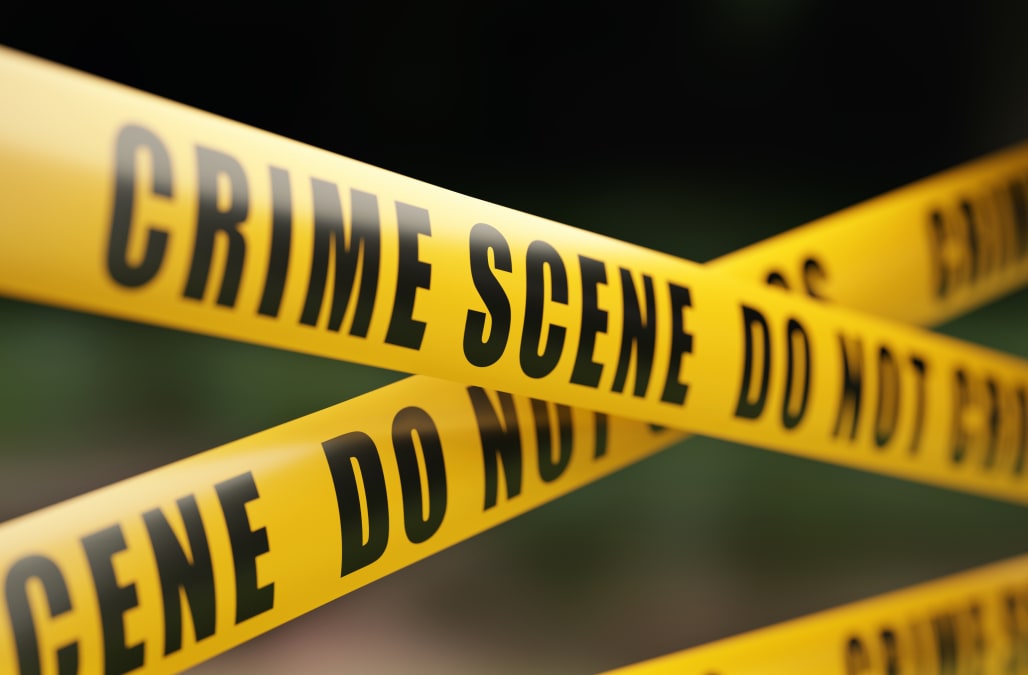 Police arrested a suspect in a shooting on Friday at a manufacturing plant in Aurora, Illinois, but the area remained under lockdown, city and law enforcement officials said on Twitter. A witness said he saw people bleeding.

"We have an active shooter incident at 641 Archer Av. This is an active scene. Please avoid the area," the Aurora Police Department said earlier in a tweet.

The city later tweeted that a suspect had been arrested.

"EMERGENCY UPDATE | 3 p.m. THE SHOOTER HAS BEEN APPREHENDED! The area is still on lock down! More information will be provided soon," the city said.

Witness John Probst told CNN in an interview that he saw the gunman, a co-worker, running down an aisle of the manufacturing facility with a pistol equipped with a laser sight. Probst told the network that he saw people bleeding.

West Aurora School District 129 said on Twitter that all students in the district were being held in a "soft lockdown" on direction of the county sheriff.