Head of FEMA resigning, questioned over use of vehicles 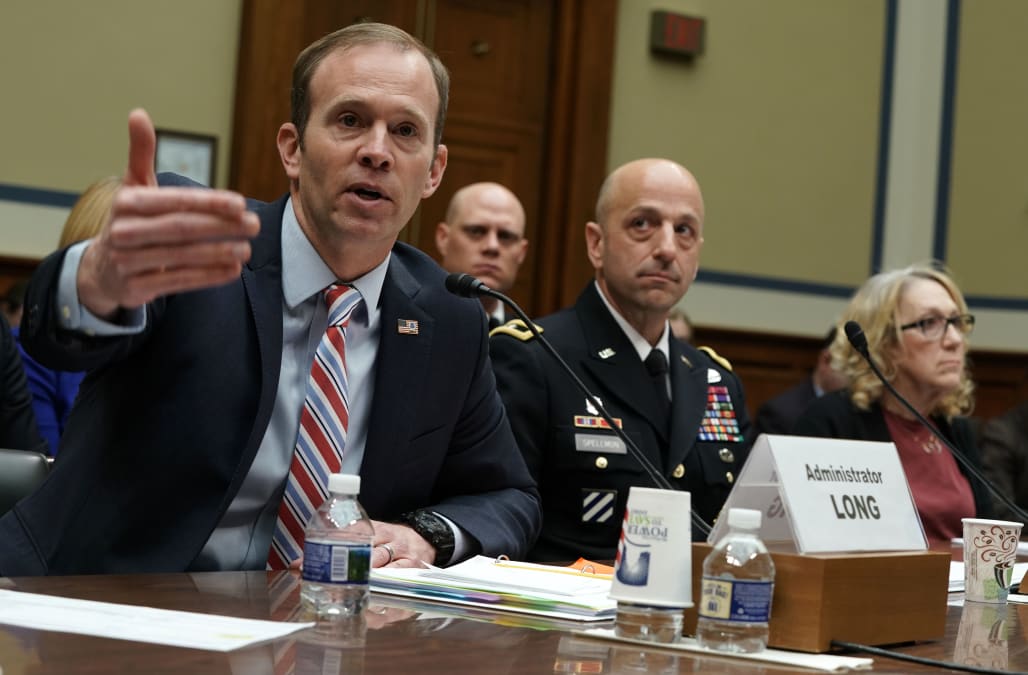 WASHINGTON (AP) — The head of the Federal Emergency Management Agency is resigning, months after an investigation found he misused government vehicles to travel to his home in North Carolina.

Brock Long said in a letter Wednesday to agency employees that he was resigning to spend more time with his family.

Long was under investigation by the Homeland Security Department's watchdog, and word of it leaked just as Hurricane Florence struck last fall. Officials found he misused vehicles, but Long was not asked to resign, and he agreed to reimburse the government.

RELATED: Trump officials who were fired or resigned