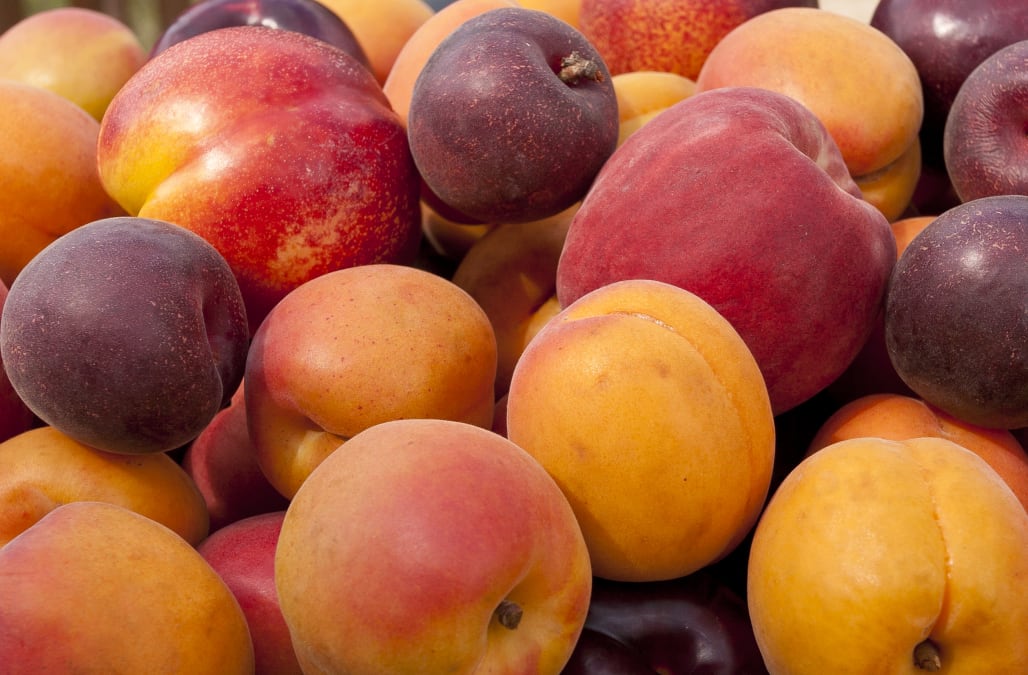 Fresh fruit sold at retailers nationwide is being recalled over concerns it may be contaminated with a potentially deadly bacterium.

Jac. Vandenberg, Inc. of Yonkers, New York, announced it would be recalling 1,727 cartons of peaches, 1,207 cartons of nectarines and 365 cartons of plums because they have the potential to be contaminated with Listeria monocytogenes. 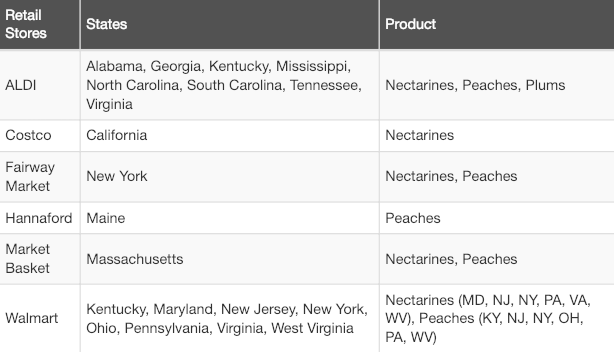 Listeria monocytogenes can cause a serious and sometimes fatal infection called listeriosis, which can be particularly deadly in pregnant women, young children, frail or elderly people and others with weakened immune systems. An estimated 1,600 people contract listeriosis each year, and about 260 die from the illness, according to the Center for Disease Control.

So far, no illnesses have been reported in connection with Jac. Vandenberg's produce.

Consumers who have purchased fruit affected by the recall are urged to return it to the place of purchase for a full refund.