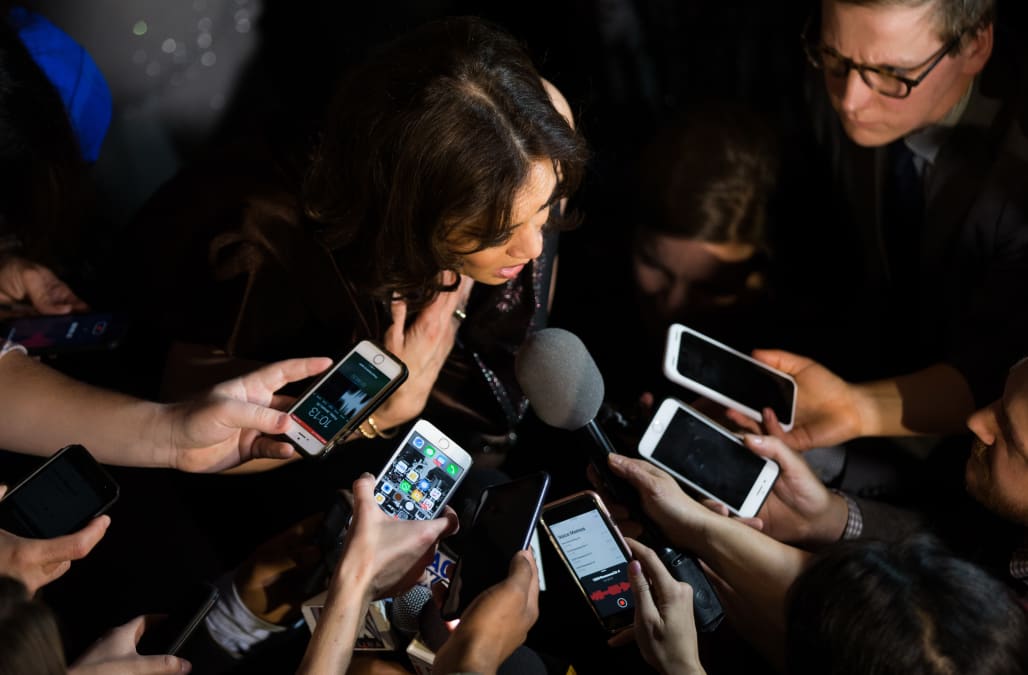 OAKLAND, Calif. (AP) — Democratic presidential candidate Kamala Harris says she's the kind of leader who can unify the country and would fight for the needs of all Americans.

The first-term California senator, who announced her candidacy on Monday, planned a speech at a rally in Oakland, her hometown, later Sunday, as she outlines her campaign and introduces herself to the nation.

The appearance at a plaza outside City hall was intended to portray her candidacy as the latest chapter in a lifetime of advocating for all people and to promote a message of unity. She began her career as a prosecutor in Oakland and later became California's attorney general.

"My whole life, I've only had one client: The people," Harris says in her prepared remarks, echoing the words she has used in courtrooms and has adopted as her campaign's slogan.

Harris, the daughter of immigrants from Jamaica and India, has drawn deeply from symbolism as she has rolled out her campaign.

She entered the race on Martin Luther King Jr. Day. Campaign aides say she has drawn inspiration from Shirley Chisholm, who in 1972 became the first black woman to run for president from a major party.

If Harris were to win the White House, she would be the first African-American woman and first person of Asian descent to be president.

Her first news conference as a candidate was on the campus of Howard University, the historically black college in the nation's capital that she attended as an undergraduate. On Friday, she was in South Carolina to speak to members of the Alpha Kappa Alpha sorority, of which she is a member.

Harris' campaign is expected to highlight her career as a prosecutor as part of her rationale for seeking the presidency. Harris was the first black woman elected district attorney in California, as well as the first woman, first African-American and first Asian-American to hold that job. Some of her tenure as attorney general, particularly relating to criminal justice, has come under early scrutiny.

Harris is among the first major Democrats to jump into what is expected to be a crowded 2020 presidential contest.

In her Oakland speech, Harris says she sees this year as an "inflection point" in American history and that she is best positioned to unite a divided country.

"Even though we have powerful forces trying to sow hate and division, the truth is that, as Americans, we have much more in common than what separates us," according to her prepared remarks.

After the rally, Harris planned to her first trip to Iowa as a presidential candidate. In the weeks before last November's elections, Harris traveled to the leadoff caucus state to campaign on behalf of Democrats, and also visited other early-voting states.

Harris's campaign will be based in Baltimore and led by Juan Rodriguez who managed her 2016 Senate campaign. Aides say the campaign will have a second office in Oakland.