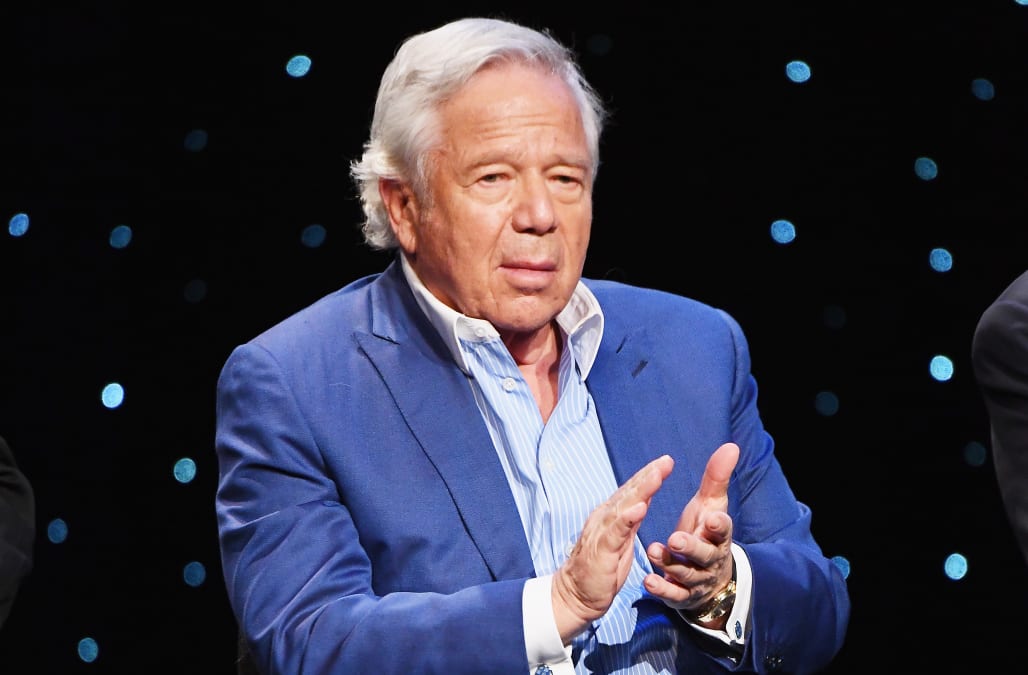 New England Patriots owner Robert Kraft is wary of criticizing the referees before his team's Super Bowl matchup with the Los Angeles Rams next Sunday.

The NFL's officiating has been a subject of debate following a missed pass interference call late in the fourth quarter of the NFC Championship game between the Los Angeles Rams and New Orleans Saints. Some have wondered if the NFL needs new review rules, while others (Saints fans) have argued that the end of the game should be replayed.

While appearing on "Good Morning America," Kraft was asked about the call and played the political game.

"We have one more game left, so I love the refs!" Kraft said, with a laugh.

Kraft went on to say that similar incidents have happened in the past and that the game is full of human error, so teams have to move on. He continued praising the officials.

"They actually do a great job," Kraft said. "In our game in [Kansas City], there were a number of controversial calls that they had to get right, and they got them all right ... They have a tough job."

The officials did have to make some high-impact calls in the AFC Championship game between the Patriots and Chiefs. There was everything from zoomed-in look at whether Julian Edelman muffed a fourth-quarter punt, to ruling that a Chiefs defender was offsides when Tom Brady threw what would have been a game-ending interception.

NOW WATCH: This tiny building in Wilmington, Delaware is home to 300,000 businesses