Joe Maddon on Cubs' chances of signing Bryce Harper: 'Not going to happen' 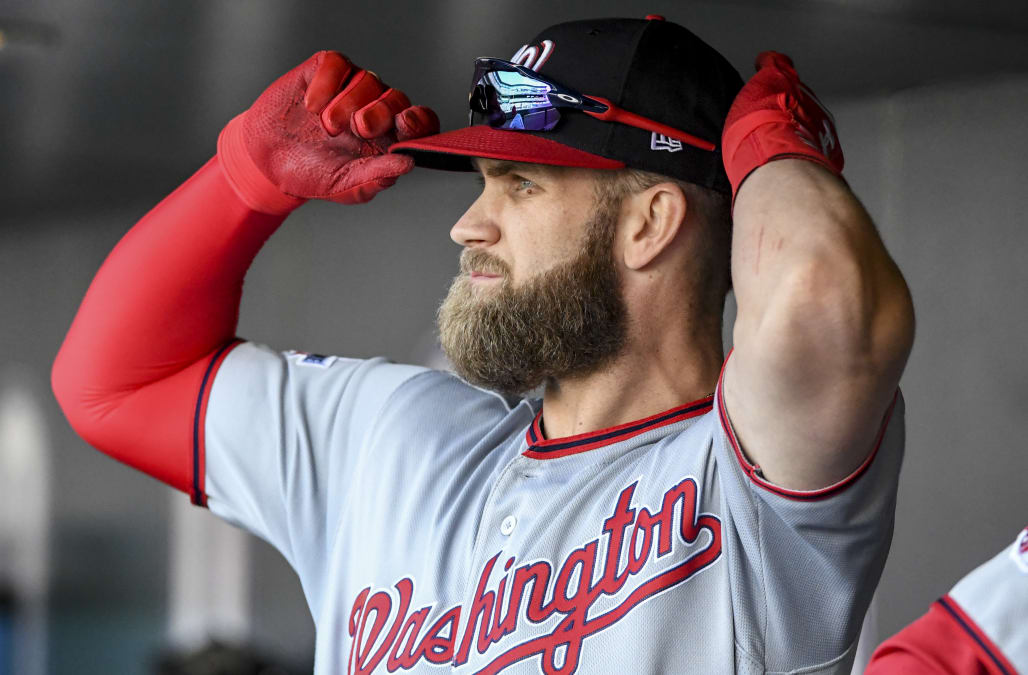 If you thought the Chicago Cubs were a dark horse destination for Bryce Harper, you may have to re-evaluate your opinion. Cubs manager Joe Maddon definitively shot down any chance of Harper signing with the club.

When asked whether signing Harper was a possibility, Maddon flat out said it was “not going to happen,” according to Jesse Rogers of ESPN.

Fan question to Joe: “What are the chances of Bryce Harper?” Maddon, no pause: “Not going to happen.” Jim Deshaies: “Lets move on”

Cubs broadcaster Jim Deshaies — who may have been moderating Maddon’s panel — immediately wanted to move on from the topic.

That should make the message pretty clear. The Cubs aren’t signing Harper, and some people within the organization don’t want to talk about it.

That news may or may not come as a surprise depending on how you believed the Cubs would operate entering the offseason. The team has stood firm on its desire to not spend money since the start of the winter. The Cubs traded away pitcher Drew Smyly in order to free up money to pick up a $20 million option on pitcher Cole Hamels.

Despite that, the Cubs have been a big spender in the past. The team has splurged on pricey free agents, including Yu Darvish and Jon Lester. Considering the state of the team, it makes sense for the Cubs to exceed the luxury tax and sign a player like Harper, especially after two of their biggest rivals — the Milwaukee Brewers and St. Louis Cardinals — got better during the offseason.

Not only that, but there have been reports that Harper would love to play for the Cubs. His relationship with Cubs third baseman Kris Bryant has been well-documented. Harper and Bryant grew up in Las Vegas, and even played on the same team growing up.

It’s also worth noting that Maddon could be lying. Managers aren’t usually forthcoming with information regarding which player the team is going to sign. There’s a chance the Cubs are the “mystery team” for Harper.

But it seems unlikely. The Cubs have consistently sent the message that they don’t have money available this winter. Maddon’s comment is just more of the same.