Trump reacts to New York Times report on FBI probe into whether he worked for Russia: ‘Everybody’ wanted Comey fired 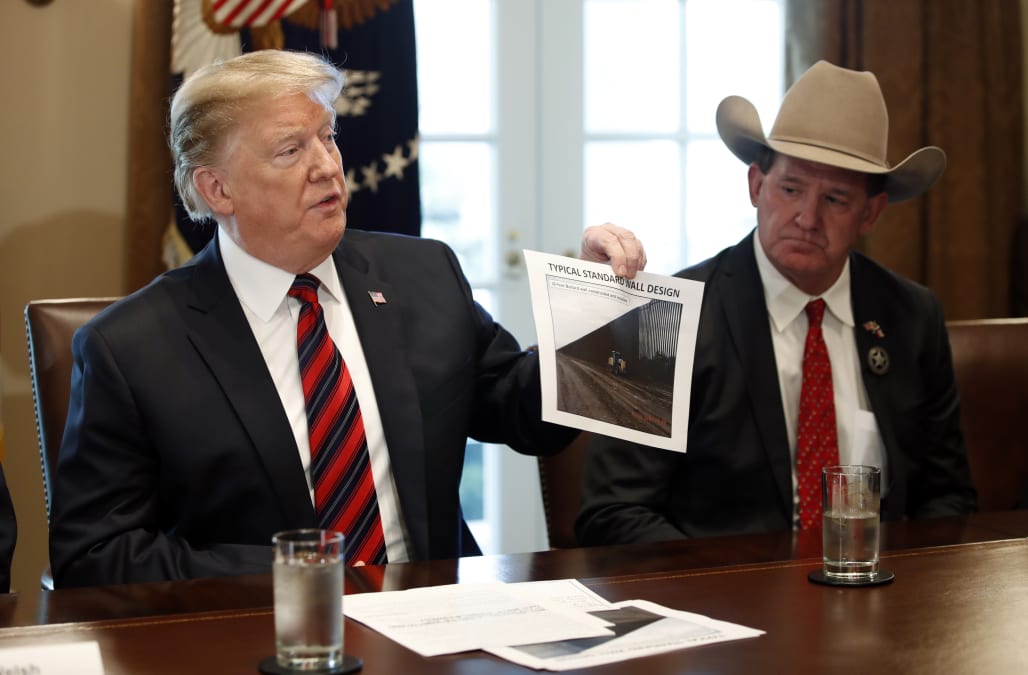 President Trump has lashed out over a bombshell New York Times report that after he fired then-FBI director James Comey in May 2017, the FBI “began investigating whether he had been working on behalf of Russia against American interests.”

“Wow, just learned in the Failing New York Times that the corrupt former leaders of the FBI, almost all fired or forced to leave the agency for some very bad reasons, opened up an investigation on me, for no reason & with no proof, after I fired Lyin’ James Comey, a total sleaze!”

“…Funny thing about James Comey. Everybody wanted him fired, Republican and Democrat alike. After the rigged & botched Crooked Hillary investigation, where she was interviewed on July 4th Weekend, not recorded or sworn in, and where she said she didn’t know anything (a lie),….”

“….the FBI was in complete turmoil (see N.Y. Post) because of Comey’s poor leadership and the way he handled the Clinton mess (not to mention his usurpation of powers from the Justice Department). My firing of James Comey was a great day for America. He was a Crooked Cop……”

“…..who is being totally protected by his best friend, Bob Mueller, & the 13 Angry Democrats – leaking machines who have NO interest in going after the Real Collusion (and much more) by Crooked Hillary Clinton, her Campaign, and the Democratic National Committee. Just Watch!”

The Times’ report was published Saturday.

“The special counsel, Robert S. Mueller III, took over the inquiry into Mr. Trump when he was appointed, days after F.B.I. officials opened it,” the Times noted, citing sources. “That inquiry is part of Mr. Mueller’s broader examination of how Russian operatives interfered in the 2016 election and whether any Trump associates conspired with them. It is unclear whether Mr. Mueller is still pursuing the counterintelligence matter.”