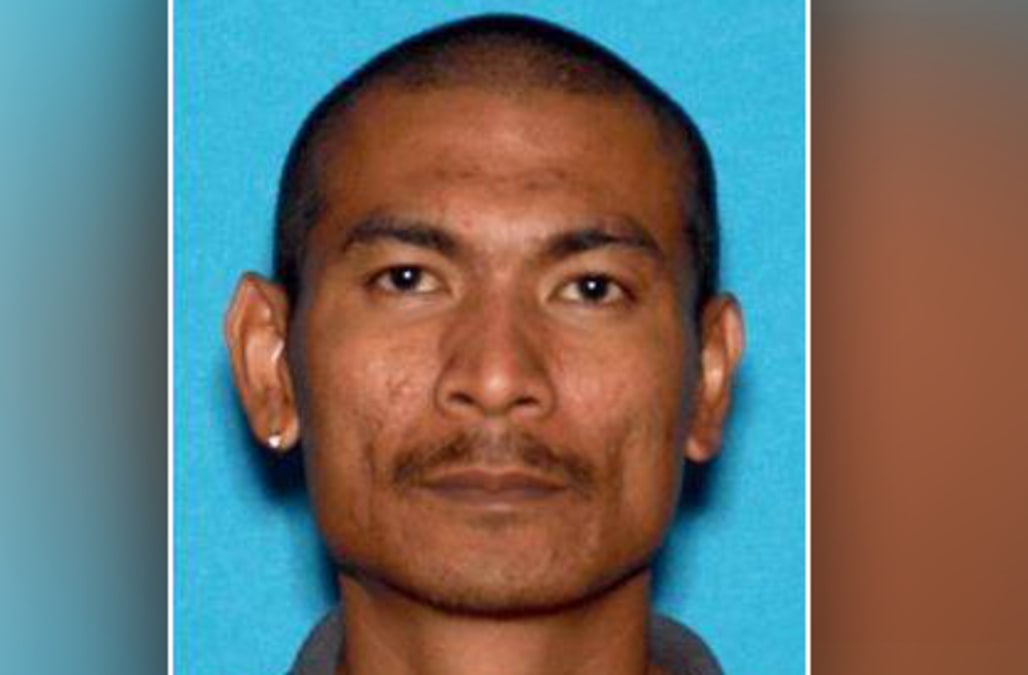 He scored himself a ticket to the slammer.

The real winner, who police did not name, purchased the $30 scratcher lottery ticket at the Lucky Grocery Store in the San Francisco Bay area on Dec. 20.

Originally thinking the ticket was worth $10,000, the man was eager to spread the good news. He excitedly went home to tell his roommate, Saosongyang.

Yet his glee quickly turned sour after he went to the Lottery’s District Office in Sacramento to collect his prize. The man was told the ticket was in fact not a winner and may have even been altered.

RELATED: What 15 lottery winners did with their millions

Lottery officials began the standard process of investigating the ticket, which includes filling out a winner claim form. However they were soon made aware of the fraud and linked up with local police.

An investigator lured Saosongyang to the district office by telling him he’d pick up the cash, only to be swiftly arrested by police.

Lieutenant Chris Polen told the Daily News Saosongyang had been transferred from the Sacramento County Jail to a smaller one Wednesday morning.

As for the lucky winner of the ticket, Polen said they have been working with lottery officials to see if will get his winnings.

“We’re optimistic that he will,” Long told the News