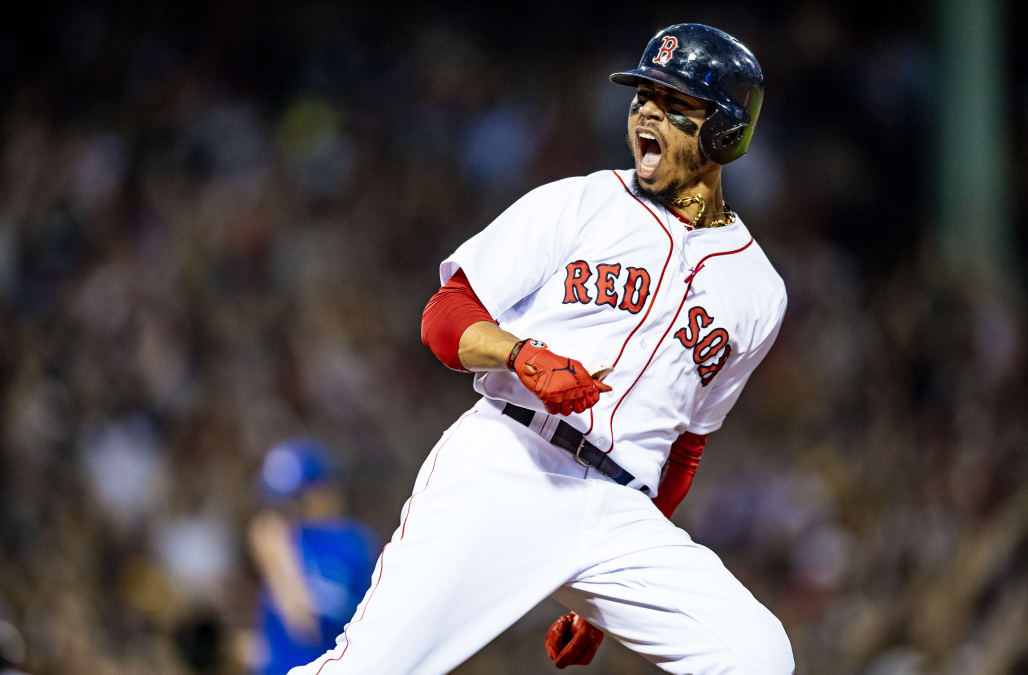 Take a bow, Mookie Betts – and then another, and another.

As if his World Series ring and American League Most Valuable Player trophy weren't enough, a ranking by FiveThirtyEight has named the Boston Red Sox right fielder the best athlete of 2018 across the NBA, MLB and NFL.

Betts' success is largely summed up by the 10.6 Wins Above Replacement (WAR) that he posted, just outdueling Los Angeles Angels outfielder Mike Trout. The young superstar became only the fifth player since 2000 to crack 10 WAR in one season.

Check out the full ranking below, and head over to FiveThirtyEight for more in-depth analysis on each athlete.

(Photo by Billie Weiss/Boston Red Sox/Getty Images)
Up Next