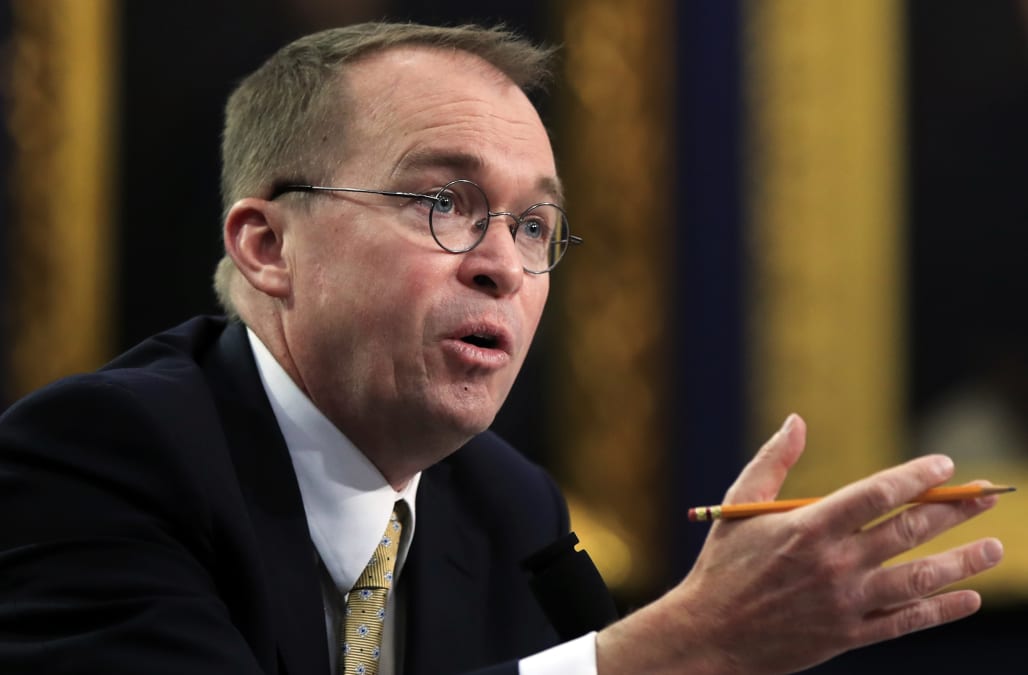 The regret reportedly comes from a two-year-old video dug up by the Daily Beast.

According to the media outlet, in the footage, Mulvaney says, “Yes, I am supporting Donald Trump, but I’m doing so despite the fact that I think he’s a terrible human being.”

Axios reports, citing sources, that it was told Trump “was furious when the slight surfaced…right after he promoted Mulvaney.”

The news site also notes the president asked one of his advisers, “Did you know [Mulvaney] called me ‘a terrible human being’ back during the campaign?”

Notably, Mulvaney made that comment shortly after the Access Hollywood footage featuring Trump saying a number of derogatory things about women was made public.

According to the New York Times: “A spokeswoman for Mr. Mulvaney at the Office of Management and Budget said the remarks were ‘old news’ and had been made before he had met Mr. Trump.”