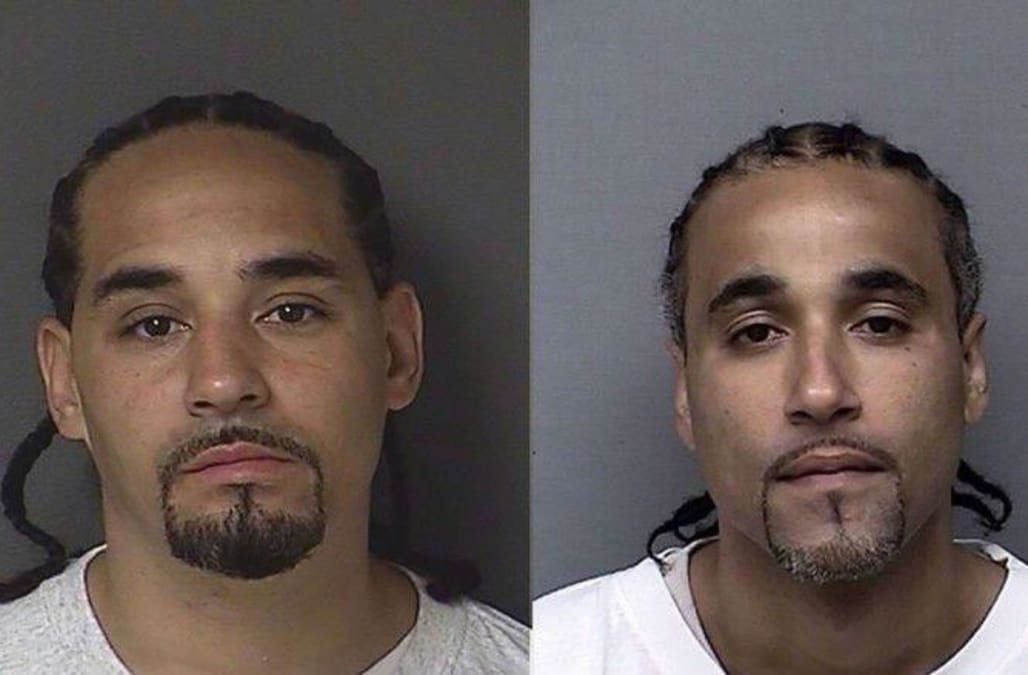 A Kansas man who spent nearly 17 years in prison after he was wrongfully convicted of a crime his "doppelganger" allegedly committed was awarded $1.1M in compensation.

Richard Anthony Jones, of Kansas City, Missouri, was charged with aggravated robbery in 1999 over an incident that took place in a Walmart parking lot in Roeland Park, Kansas.

No physical evidence linking Jones to the crime was discovered, and while he lived across state lines and vehemently maintained his innocence, he was still sentenced to 19 years behind bars, NBC News reports.

Jones, now 42, appealed the decision multiple times, though his attempts were unsuccessful, until 2015, when other inmates at Lansing Correctional Facility in Kansas informed him that another prisoner they had seen could be his twin.

Jones' attorneys were eventually able to track down the man, identified as Ricky Amos, and discovered he lived much closer to the scene of the 1999 robbery than Jones did.

In June 2017, Jones's lawyers presented their case during a trial that included a testimony from the robbery victim, who was unable to distinguish between photos of the two men, according to the Kansas City Star.

Though Amos was never convicted of the robbery, Jones was allowed to walk free the day after the retrial, in what Johnson County District Attorney Steve Howe dubbed "one of the most bizarre scenarios that I've seen in my 27 years of prosecuting cases."

See photos of the two:

On Tuesday, Jones became the first to settle a payout under a new Kansas law that provides compensation to people who are wrongly imprisoned, the Associated Press reports.

"We are absolutely very happy by the result," said Tricia Bushnell, the executive director of the Midwest Innocence Project, which helped represent Jones. "This is why we’ve all worked so hard to get compensation in the state of Kansas. This will allow Richard to start to rebuild his life after the years that were taken, and that means a lot."

In addition to $1.1M, Jones also was granted a certificate of innocence and will receive counseling and health care through the state for two years as part of the settlement.

More from Aol.com:
Attentive student stops school shooting plot in Vermont: police
Chris Watts inundated with love letters behind bars: 'I want to get to know you'
Judge orders deer poacher to repeatedly watch Bambi in jail as part of sentence