Obama responds to ruling against Obamacare: It changes ‘nothing for now’ 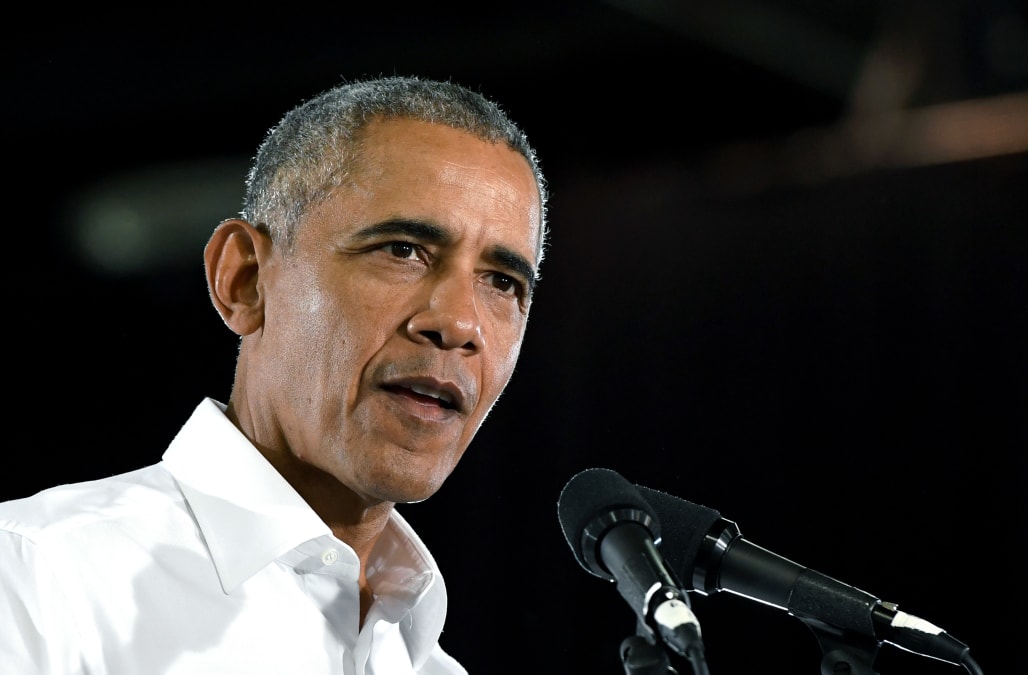 Former President Barack Obama has weighed in after a federal judge in Texas ruled Obamacare “unconstitutional.”

Obama said, in part, in a Facebook post that the ruling "changes nothing for now. As this decision makes its way through the courts, which will take months, if not years, the law remains in place and will likely stay that way. Open enrollment is proceeding as planned today.

“But all of this should also be a reminder that Republicans will never stop trying to undo all that,” Obama also said. “If they can’t get it done in Congress, they’ll keep trying in the courts, even when it puts people’s pre-existing conditions coverage at risk. The only way to convince them to stop trying to repeal this law, and start working to make health care better, is to keep voting, in big numbers, in every election, for people who’ll protect and improve our care.”

“As I predicted all along, Obamacare has been struck down as an UNCONSTITUTIONAL disaster! Now Congress must pass a STRONG law that provides GREAT healthcare and protects pre-existing conditions. Mitch and Nancy, get it done!” Trump tweeted.

The ruling was announced late Friday.

The judge struck down the entire Affordable Care Act “on the grounds that its mandate requiring people to buy health insurance is unconstitutional and the rest of the law cannot stand without it,” notes the New York Times.