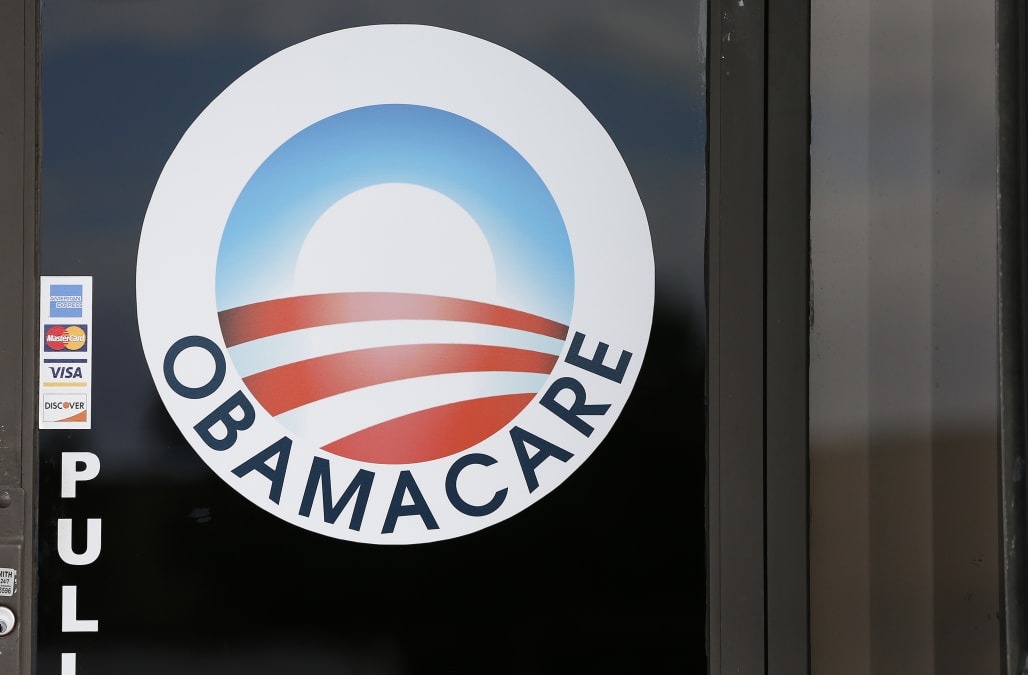 Dec 14 (Reuters) - A U.S. federal judge in Texas ruled on Friday that the Affordable Care Act, commonly known as Obamacare, is unconstitutional, a decision that was likely to be appealed to the Supreme Court.

U.S. District Judge Reed O'Connor in Fort Worth agreed with a coalition of 20 states that a change in tax law last year eliminating a penalty for not having health insurance invalidated the entire Obamacare law.

O'Connor's decision was issued the day before the end of a 45-day sign-up period for 2019 health coverage under the law.

About 11.8 million consumers nationwide enrolled in 2018 Obamacare exchange plans, according to the U.S. government's Centers for Medicare and Medicaid Services.

Republicans have opposed the 2010 law, the signature domestic policy achievement of President Donald Trump's Democratic predecessor Barack Obama, since its inception and have repeatedly tried and failed to repeal it.

The White House hailed Friday's ruling, but said the law would remain in place pending its expected appeal to the Supreme Court.

"Once again, the president calls on Congress to replace Obamacare and act to protect people with preexisting conditions and provide Americans with quality affordable healthcare," White House spokeswoman Sarah Sanders said in a statement.

In June, the Justice Department declared the healthcare law's "individual mandate" unconstitutional in federal court. The decision was a break with a long-standing executive branch practice of defending existing statutes in court.

A year ago, Trump signed a $1.5 trillion tax bill that included a provision eliminating the individual mandate.

(Reporting by Eric Beech in Washington; Editing by Sandra Maler)