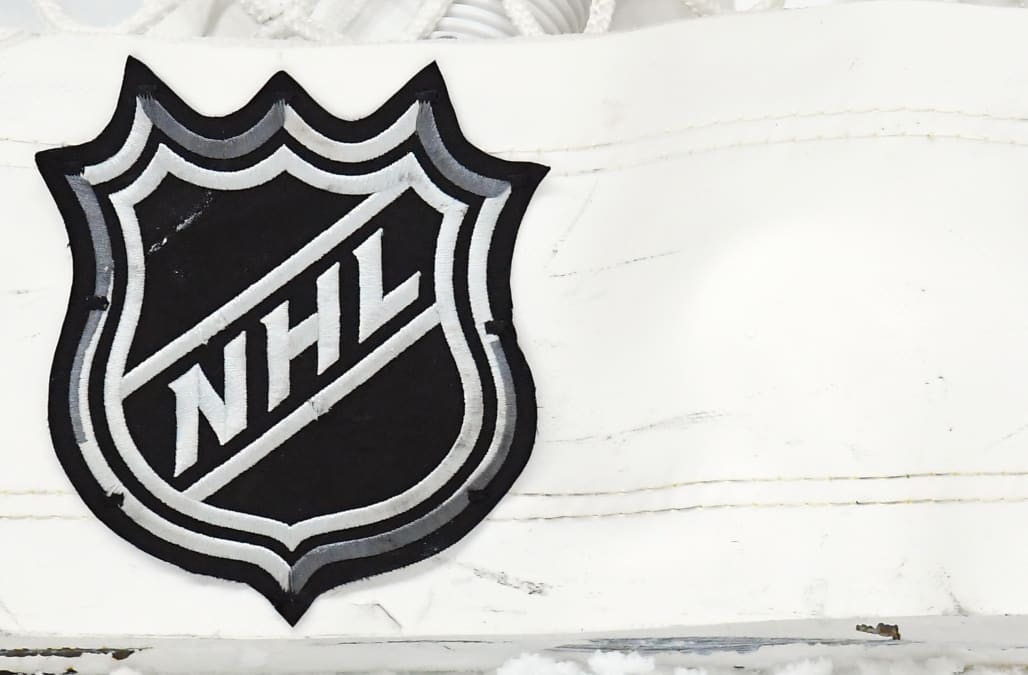 Seattle was approved for an NHL expansion franchise by unanimous vote Tuesday.

The NHL Board of Governors signed off and commissioner Gary Bettman announced after the vote that the league's 32nd franchise will enter the league in 2021-22 as a member of the Pacific Division. Adding Seattle triggers division realignment that bumps the Arizona Coyotes to the Central Division.

"I am delighted to announce that this morning the Board of Governors unanimously approved a plan of expansion that will bring a National Hockey League team to Seattle, Washington, to play beginning in the 2021-22 season," Bettman said from the league meetings in Sea Island, Ga., before Seattle majority owner David Bonderman and Tod Leiweke presented him with a No. 32 jersey.

"We thought it made the most sense when we looked at all of the other conceivable possibilities," said Bettman, who added the Coyotes draw better against Central teams.

The cost for league entry went up 30 percent for Seattle to $650 million, as compared to the $500 million paid by the Vegas Golden Knights to enter the NHL last season.

Seattle pushed to begin play in 2020-21, but the NHL rejected the proposal based on trepidation about the $700 million renovation to downtown KeyArena being completed on that schedule. KeyArena is scheduled to open in March 2021.

More than 25,000 season-ticket deposits were made in March during a season-ticket drive in Seattle, which last had a winter sports franchise in 2008 when the NBA's SuperSonics left for Oklahoma City.

The move will displace the WNBA's Seattle Storm for the 2019 season during the KeyArena project.

Houston was hoping to join Seattle as an expansion NHL franchise in the next two years, but Bettman said Tuesday there is no plan to grow beyond 32 teams.