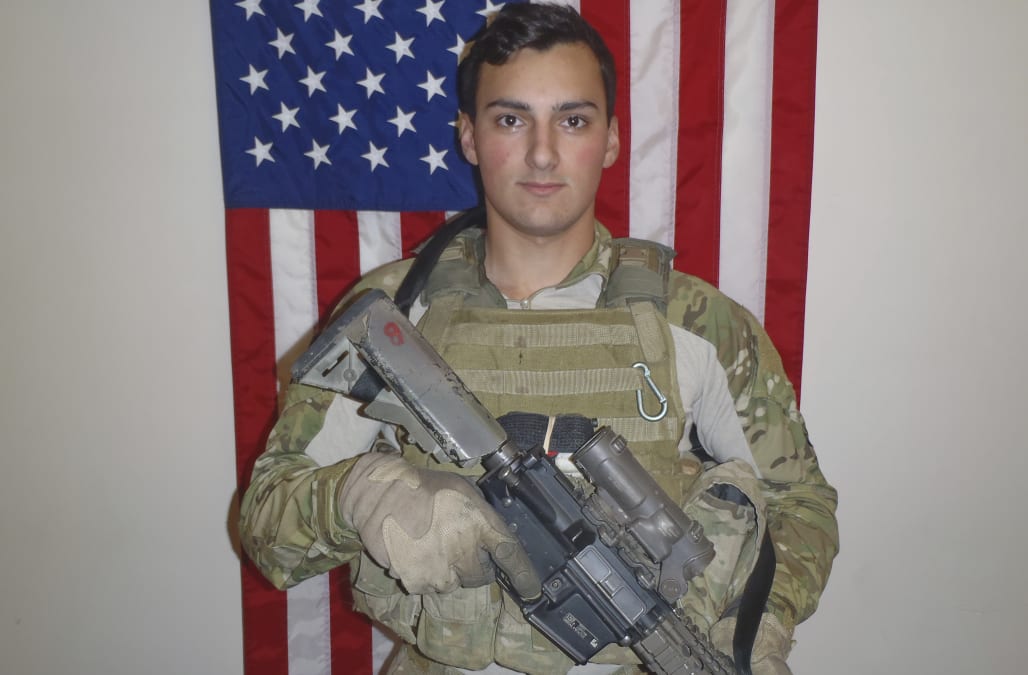 Army spokesman Lt. Col. Loren Bymer said Sunday that Jasso was wounded by small arms fire and was immediately treated and evacuated to the nearest medical treatment facility, where he died of his wounds.

The incident is under investigation.

He was on his third deployment to Afghanistan after enlisting in the Army in 2012.